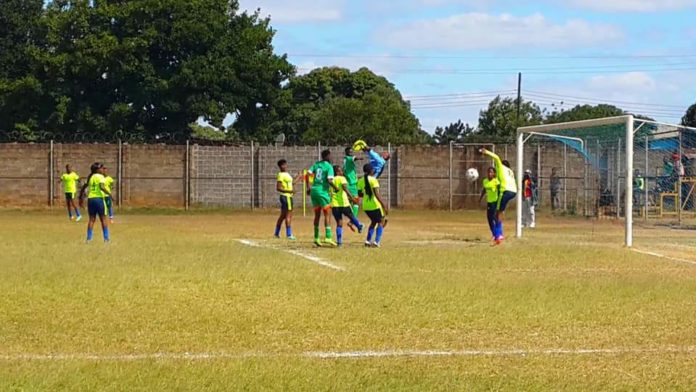 Football Association of Zambia (FAZ) has assured clubs that the delay in starting the women’s football league will be dealt with utmost urgency.

FAZ Coordinator for Women’s Football Dan Chima said the delay has caused panic among clubs as some are sponsored by various organisations and inactivity may motivate some sponsors to withdraw from funding.

We have communicated with stakeholders and given them an ultimatum to send a statement to all the teams with regards to the starting of the tournaments,

He added that FAZ has been working to ensure that all the teams are through with registration and affiliation before the league starts.

Chima further said FAZ will release league fixtures which are dependent on the number of football clubs affiliated soon.

And National Assembly Football Club Coach Thomas Nyirenda said despite the club facing challenges, the girls are in good shape to participate in the game.

Nyirenda, however, disclosed that there are some players who sustained minor injuries during training sessions.

For us, at least we are ready, we are just waiting for the league to start. Recently two or three players were injured during training sessions but we hope they will be okay before the league starts,