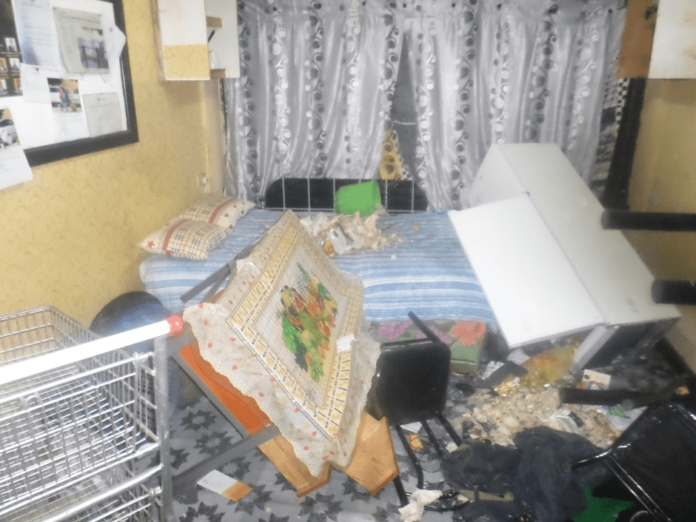 It all started in the twilight hours of Tuesday, the 9th of August, when innocuous UNZA happenings virtually went from bad to worse for the University Of Zambia Students Union (UNZASU) president Adrian Matole.

The fracas can be traced back to a memo issued by the university management that called for students with fees in arrears to clear their dues before the final exams lest they forfeit sitting for them. Much to the student populace’s chagrin, Matole sided with management on the issue.

According to management, the University does depend on student fees to “run its programmes smoothly and efficiently.”

The relationship between students and UNZASU has been wallowing in the dark since the early day of the 2016-2017 academic year. The aforementioned matter was the straw that broke the camel’s back.

“I feel there is disunity among the Union members. They have not tried to engage students and they have not been as consultative as possible,” Misheck, a third year student, says.

In a unanimous bid to punish Matole for flagrant betrayal and detachment from duty, the top brass of the Union reportedly galvanised students into boisterous action and swirled in anger towards the “level” of Matole at President 6-7. No sooner did Matole hear them coming, than he stormed out of the room. The crowd was determined to seize the leader and give him a beating of his life.

With such ad-libbed and derisive songs as “timenye Matole namutima umo,” sang with the tune of former President Kenneth Kaunda’s “Tiyende Pamodzi”, the incensed crowd filed through the corridors of President 6, level 1 and stopped right at the door of Matole’s quotas.

Amid chants like muchoseni! Muchoseni!, students burst into the well-furnished room which had a double-bed, an upright fridge, a wall-to-wall carpet and several other pleasantries unknown to the average UNZA monk.

The luxury of life in the president’s room puzzled the angry students as they could not see why such comfort has not moved Matole to fight for their plight.

The students started throwing property around and broke furniture.

Others urinated in the fridge as well as on the mattress.

Students grabbed bins from their usual places and emptied the waste over the floor of the level.

The main water hose in the block was dragged from its socket, dropped on the floor and left there to damp the entire room.

The moment not only meant laying waste to electronic appliances, but it also became one for looting foodstuffs such as eggs and chicken.

Students had to vent their anger over any property they could come upon in the room. Beyond everything else, the intention seemed to be that Matole should not spend the night there.

Matole has become infamous around campus insofar as he can hardly walk past a stable of students without them hurling invectives at him. He is accused of turning into management’s “mobile public relations wing”.

“Matole was so passionate and vocal about students’ affairs during the canvassing period. He would harangue to a filled Monk Square as if he was going to fight for the aspirations of students to the death. But his message has undergone a fundamental change since his assumption to office. He has shocked us,” Shadrick, a fourth year student, recalls with a visibly upset face.

The students union has a duty, one that cannot be flinched from, to defend the rights of students besides seeking to address their plight. It must work to better the learning conditions and as such support students’ opinions, always!

President Matole seems not to understand that the Union is not a small institution. It exists to serve the country. Moreover, UNZASU was not launched by the registrar of societies: it was established by an Act of Parliament to exist as a policy-forming body.

Woe may betide anyone who tries to give UNZASU a new definition and a demeaning position. Even though things might have gotten much more severe than this, it is sad to see how Adrian Matole could afford to call for trouble. Leaders must understand their duty, fight for the people and never turn their backs on them.

For generations, one way that has helped women escape Gender Based Violence (GBV) has been through having their own means of earning an income...