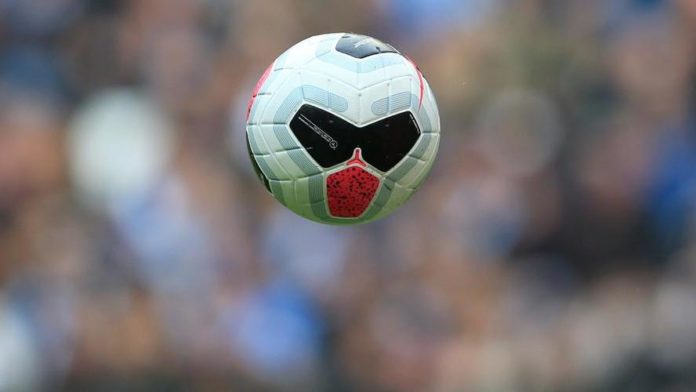 Green Eagles going into their match against Kasanshi, are enjoying 20 points and sitting In sixth position after 12 games played. However, their opponents Kasanshi Dynamos FC who were Introduced to the super league competition this season, have 13 points after 11 games played.

Kasanshi has already travelled to Choma for this encounter with their head coach Israel Mwaza picking his strong 18-man squad to take on Eagles in this encounter.

The Mabanga boys have gone seven games with no win and will be going into this game wounded and ready to collect their maximum points so as to have a joyful journey back to Solwezi.

But they will not have it easy as Eagles coach Aggrey Chiyangi has also been drilling his strong squad which has been in camp for two weeks now. The team has been playing their rescheduled matches with their last two encounters being against Green Buffalos FC who they beat by a goal to nil as well as Red Arrows FC, going through a one-all draw.

Aggrey will also be enjoying home ground advantage in this encounter which has been set for 15hours.

In Lusaka, Zanaco FC will be welcoming Power Dynamos FC in their week 11 rescheduled match set for Heroes National Stadium.

These two teams will both be looking forward to recording maximum points so as to sit on a better position on the log. Zanaco is on 14th position with 11 points after eight games played while Power Dynamos FC has 14 points after 11 games played and sitting on ninth position.

Power Dynamos has a new coach in the name of Perry Mutapa who will be going into this game expecting maximum points from his side. Zanaco’s Numba Mumamba is also expectant going into this encounter.

In their last six meetings, Zanaco has beaten Power three times while Power has beaten Zanaco once. The other two meetings ended in draws.

Cabinet has approved the COVID-19 vaccine and will soon start administering it to high risk persons above the age of 18. Health Minister Jonas Chanda...