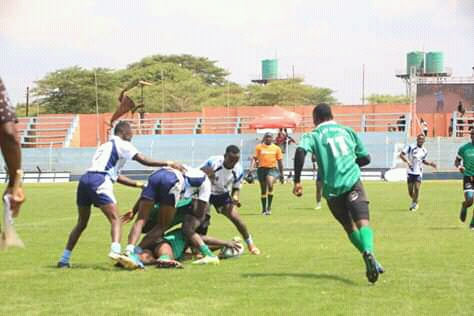 THE Zambia U20 Rugby team have intensified their preparations ahead of the Continental Rugby tournament slated for Kampala, Uganda on May 14, 2019.

He said the players who were selected have been meeting in Lusaka and those based in the Copperbelt met in Kitwe.

“Regional training camps have been set up where the players have been training every Friday for three weeks before they re-group for camp in Lusaka to combine efforts ,Coaches are there to take full charge of their men to ensure maximum preparations for the tournament,” he said.

Chaloba said the teams are taking the preparations very seriously because those regional tournaments are crucial for their qualifications to the bigger tournaments across the globe.

The Zambia Rugby national team has been denied an opportunity to qualify for the 2022 Rugby Africa Cup and 2023 Rugby World Cup after...