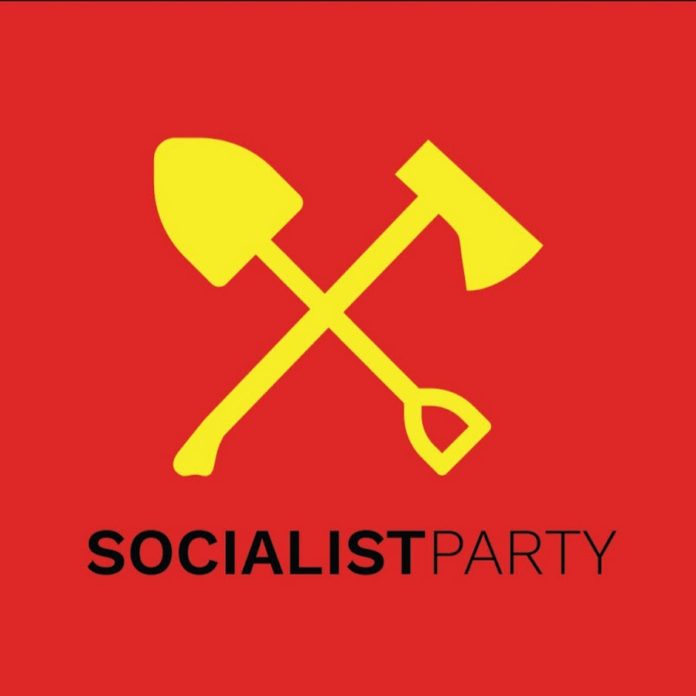 The Socialist Party says the termination of Dr. Chitalu Chilufya by President Edgar Lungu is long overdue and insufficient.

In a press statement issued today by the Social Party General Secretary Dr. Cosmas Musumali, he said the procurement of 17 million USD in the corruption scandal should be paid back to the people of Zambia.

He added that criminal prosecution against the former Minister of Health must be initiated, including the suppliers of the fake medicines and deficient supplies.

The issue at hand therefore goes beyond Dr. Chilufya. We are dealing with a government agency, like many others, that has nurtured corruption and made it part of its culture,

He added that the procurement scandal was just one of the many involving the ministry as incidents such as easy access to donor funding, lack of internal controls, a compromised role of the Ministry of Finance and an Office of the President that has continually been co-opted in a parasitic relationship with the minisrty have all contributed towards it’s never-ending decay.

Meanwhile, in a statement issued by the Medical Quality Healthcare in Zambia (MQHZ) Director General Dr. Quince Mwabu, the organization has applauded President Lungu for taking action over the Ministry of health scandal by dismissing Dr. Chitalu Chilufya.

As an organization that promote quality healthcare in the Country, we have welcomed this important move because it will send positive and strong signals to all public Service workers who betray public trust. However,we would like the President to extend the axe to the two Permanent Secretaries of Health and their two Directors at Medical Stores Ltd (MSL) and Zambia Medicines and Regulations Authority (ZAMRA) due to their incompetency and negligence,

He congratulated Dr. Jonas Chanda for his new as the Minister of Health and further urged all Zambians to uphold public health COVID-19 guidelines.

University of Zambia Students Union (UNZASU) has disclosed that Table Tennis Zambia has partnered with UNZA in order to provide technical and logistical support...

BETTER FYE YOU PAY: UNZA HAS NO ECONOMIC MUSCLE TO PAY YOUR TUITION FEE!