The Mutati-led Movement for Multi-Party Democracy (MMD) has advised political parties to take the dialogue process as an opportunity to be able to strengthen governance institutions as a basis of improved service delivery.

Faction Party President Felix Mutati said the country cannot to allow differences to stand in the way of meeting the aspirations for a better Zambia.

Mr. Mutati said the dialogue platform is not there for politicians to fight each other, but it is there to craft a path that will enable accelerate the critical reforms that require to improve lives of Zambia.

He observed that citizens were spending much time in dealing with issues of processes, procedure and other noises that are not worth the time when there serious issues to priorities.

Mr. Mutati noted that the delayed implementation of the necessary reforms is costing the country as it of dilutes investor perception, hurts jobs as well as the macro economic framework, such as exchange rates.

The former Finance Minister urged politicians to focus on the substantive road of both constitutional and institutional reforms which can help to fix these local systems.

Meanwhile, Mr. Mutati said the church is a critical party on the channel of dialogue as it has proved to be helpful in a number of misunderstandings in the past.

“In 1991 for example, the church played an instrumental role in bringing the MMD and UNIP together to move from one-party to multi-party democracy,” he said.

He also singled out the challenges of debt under the Highly Indebted Poor Countries’ Initiative (HIPIC), where he believes the church campaigned vigorously at international level to get the debt written off following the country’s approximate debt of eight billion dollars.

He said the church is a partner in service delivery, issues of disaster and issues of poverty reduction.

And commenting on the differences between government and mining companies on the taxes,  Mr. Mutati said the country will not be able to resolve issues surrounding mines by pointing fingers hence the need for both parties to sit down together to ensure mutual satisfaction.

He charged that: “the longer we take to resolve, this will affect a number of parameters such as exchange rates, trade deficit and current account and creating a toxic feeling in investor community.” 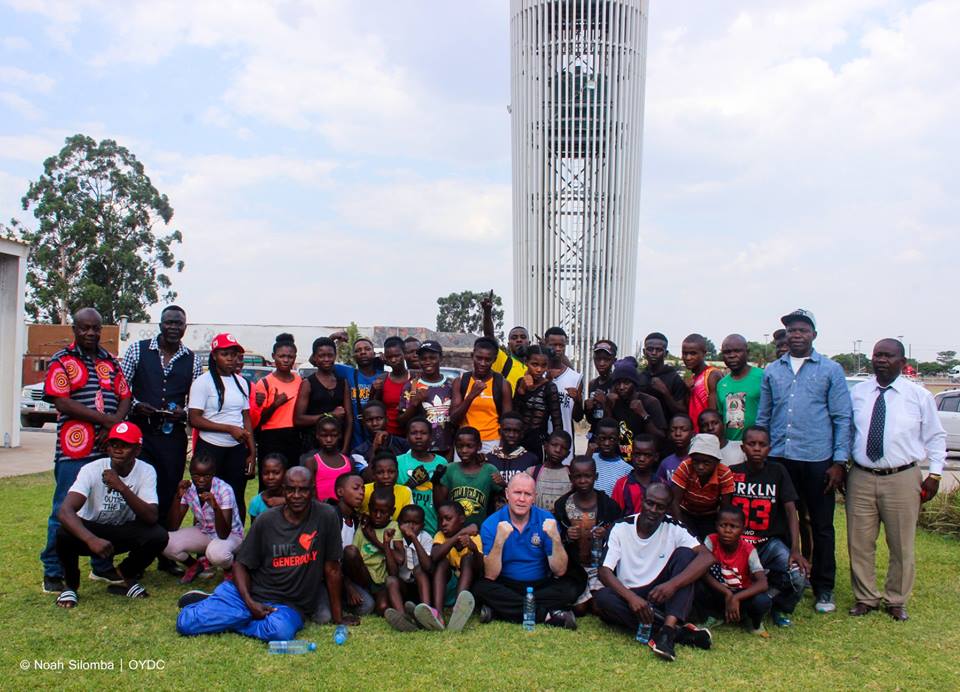 Next article ZEMA TO COMMENCE WITH EPR »
-->