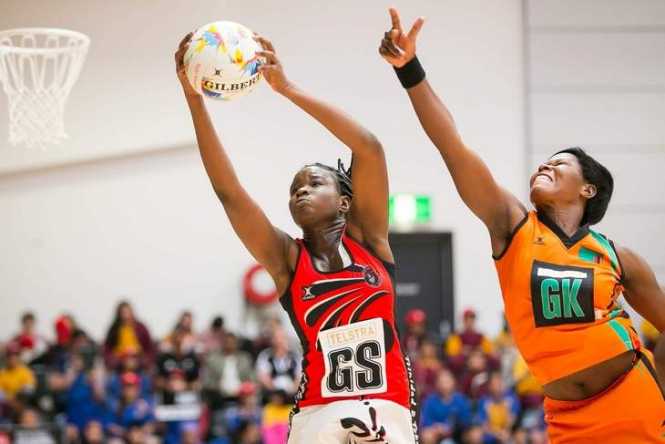 The team engage in preparatory activities

The Zambia senior netball team has regrouped in preparations of the Pent Series Tournament, in Lusaka.

The tournament is scheduled to run from the 9th of June to the 13th in Windhoek, Namibia.

When reached for comment, Netball Association of Zambia President Gertrude Mukumi said that the team was working hard and coordinating very well.

“The team is working hard and is putting up a tremendous effort in training as all  players are fit and in good shape, and there are no injury updates. The team will be in camp until the departure to Namibia on the 5th June,” she said.

The competition will see more than five African countries battle it out for top ranking points.

This is the second edition of the Senior International Netball tournament also known as the Pent Series.

The tournament is sanctioned by the International Netball Federation and will count as ranking games for participating countries. 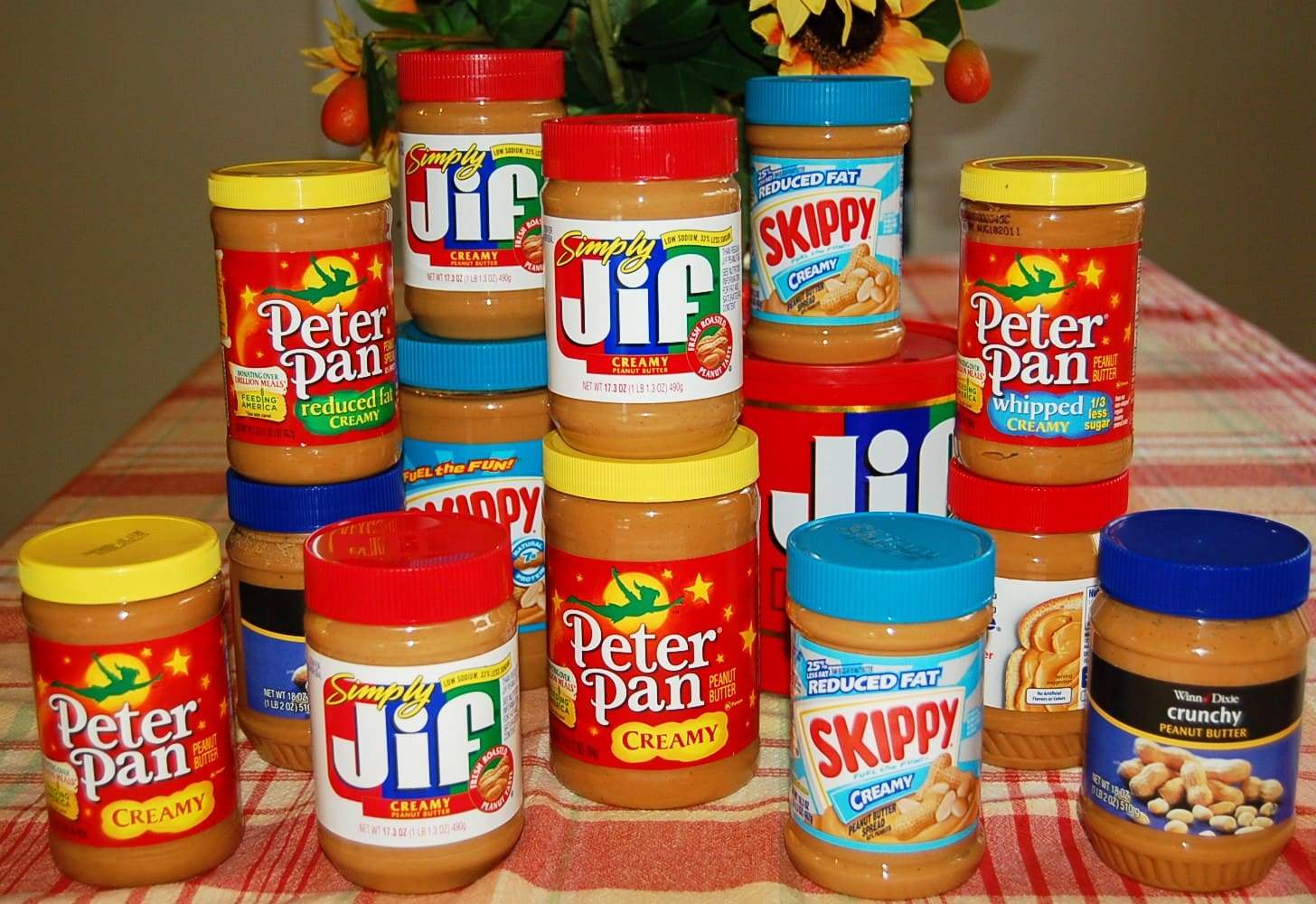 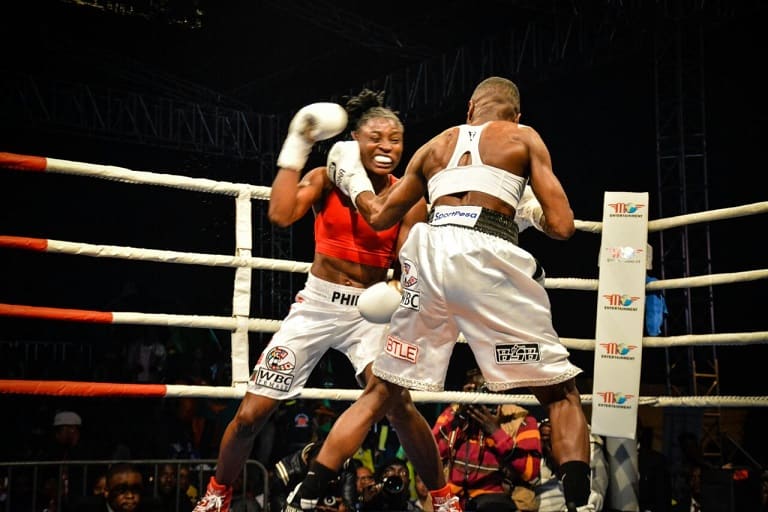