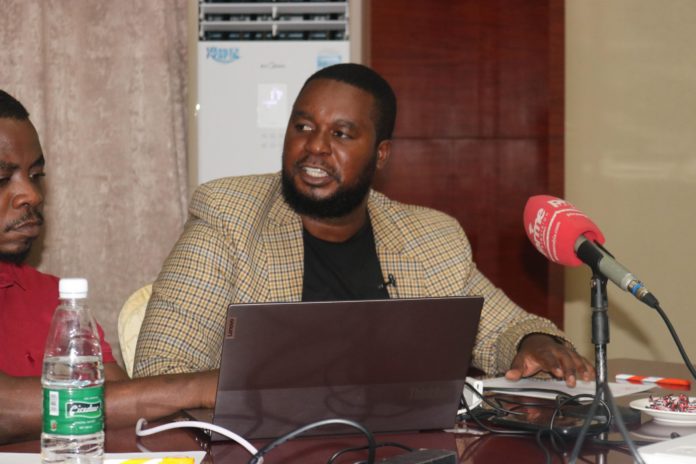 The proportion of Zambians going without basic necessities increased in 2020 compared to 2017, an Afrobarometer Round 8 Survey has revealed.

Chibwili, who is also a Research Fellow at the Institute of Economic and Social Research (INESOR), a research unit of the University of Zambia (UNZA),  further said that fewer than half of Zambians approved of the Patriotic Front (PF) government’s performance on a wide range of key indicators.

Only three in 10 citizens say the government is doing a good job of improving living standards of the poor,

Even fewer citizens approve of the government’s performance on creating jobs and keeping prices stable.

He however noted that it was hard to make these findings public as the environment was not conducive under the PF regime.

And Chibwili further added that health, management of the economy, infrastructure, education and unemployment are the most important problems that citizens want the government to address.

Meanwhile, Chibwili  has urged journalists to ensure that they highlight the plight of vulnerable Zambians in order to notify the people in power.

Afrobarometer, a pan-African and non-partisan survey research network, conducted its face-to-face Round 8 Survey in Zambia in all 10 provinces between November 16, 2020 and December 29, 2020.

Agriculture in Zambia has been in existence since time immemorial. From the stone-age era, to today’s digital era, people have relied on agriculture to...