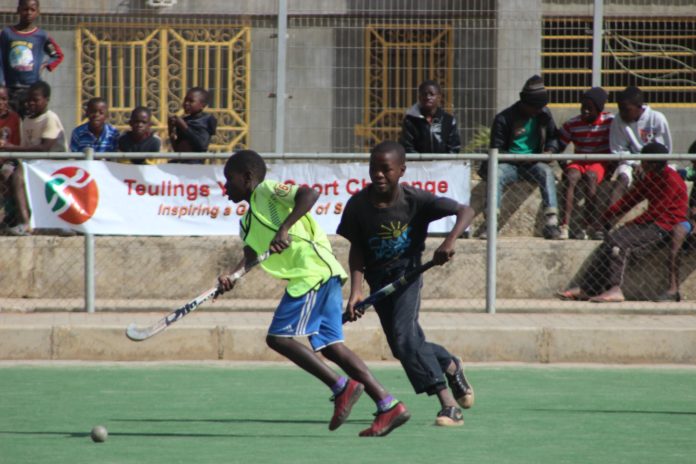 Sitali said the Teulings League hosted at OYDC annually had greatly helped identify, develop and select athletes to play in the national teams and local clubs.

“The Centre expects the best out of the athletes that will be participating in the league games, as the games are used to help spot out talent,” Said Sitali.

“Individual athletes that are not part of the Teulings programme but prove that they have skill for sport, will be given sponsorship,” he added.

Meanwhile Teulings, Basketball coordinator Nicolas Phiri, said that over 200 athletes are expected to take part in the Teulings Basketball league at OYDC this year.

Mr. Phiri, has since named Mapoloto, Bulldogs, Sport in Action, Buffaloes, Matero Magic and Breathe of Heaven as some of the U-15 teams that are expected to compete in the Teulings Basketball games.

He further said that players would use the 3 on 3 format and that all the invited teams are ready for the tourney.

The Teulings project has helped positively change people’s lives and hugely contributed to the formation of youth leagues that have given a lot of youths in communities and opportunity to participate in organized and competitive sports.

Will the long awaited stabilized economy in Zambia ever be achieved amidst the current hardships being experienced? This is a million dollar question which...

Withdrawal of GBV cases a hindrance to Justice