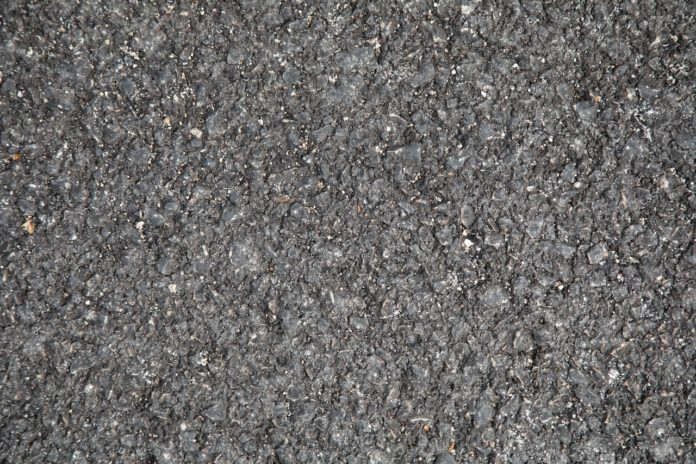 GOVERNMENT has announced plans to upgrade 50 kilometres of roads in Kanyama constituency to Bitumen standard. The construction will commence as soon as the 2017 Constitution Development Fund (CDF) is made available. This was confirmed in a telephone interview by Kanyama Member of Parliament, Elizabeth Phiri.

“Government has given the people of Kanyama constituency 50 kilometres of roads to upgrade to Bitumen standards to improve the face of Kanyama,” she said.

The Member of Parliament stated that the works on these roads have not started because the CDF for the year 2017 have not been given.

“No constituency has started the works on the construction of roads yet because the constitutional development funds for 2017 have not been made available to the constituencies, but as soon as they are released the works will be underway,” Mrs Phiri said.

Furthermore, Mrs Phiri disclosed that she will approach Pave Zambia to pave and grade all those roads that will not receive bitumen standards to gravel standards especially the centre roads that do not use heavy duty vehicles.

Meanwhile, the ward development committee for Kanyama ward 10, Mr Musonda Sichone said that works of upgrading roads to gravel standards have commenced. And Mr. Sichone said that he will work hand in hand with the area councillor and the Member of Parliament to see to it that the upgrades of these roads are completed in time and before the rain season begins.

Meanwhile, Mrs Phiri said that she has been given a number of developmental projects from Government which include the construction of a hospital and three clinics from the ministry of health and an industrial borehole. However, the Member of Parliament said all these projects do not have spaces for them to be erected.

“The government has given the constituency of Kanyama many projects among them a big hospital, and three clinics from the Ministry of Health and an industrial borehole from the Ministry of Works and Supply, but our main challenge is that we do not have enough space and land for all these projects to be carried out,” Mrs Phiri said.

Meanwhile, the residents of Kanyama constituency have expressed their happiness on the ongoing development in the area as it will give a face lift to the area.

Mr Boniface Mwanza, one of the residents said that the construction of tarred roads and the construction of a big hospital and clinics in the area is the most remarkable kind of development  in Kanyama which will help the place look like a modern and developed community which is not lagging behind in developmental projects.

“These developmental projects that are taking place in Kanyama have made us very happy because we do not feel left behind in terms of development and we want to thank you the government of Zambia for all the hard work they are doing for the people of Zambia and for keeping their campaign promises,” Mr Mwanza added.

Mr. Phiri has however called on the people of Kanyama to come together and identify areas in which some of these developmental projects can be constructed and she has also asked the residents to be calm and patient as they wait for the completion of these projects.