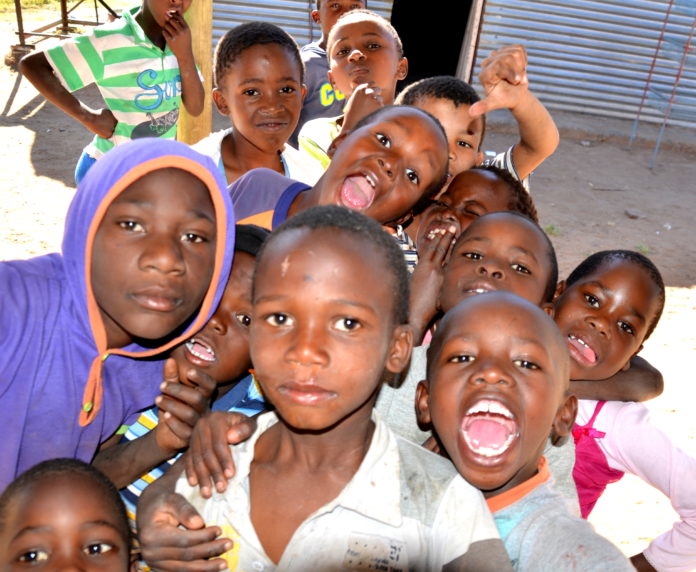 The situation of vulnerable children and adults roaming the streets is a common and familiar sight to most Zambians. These individuals are either begging for alms, abusing drugs, cleaning cars or even terrorizing people walking down the streets.

The  Zambian government has had several attempts to eradicate the problem of street life that the country has been faced with for decades. For instance, in 2008 government through the Zambia National Service (ZNS) commenced a program to rehabilitate street kids. Read more here.

In February 2018, the Zambian government through the Ministry of Youth in conjunction with other stakeholders launched the Saving Effectively and Efficiently Vulnerable Children and Adolescents (SEEVUCA) program worth US$10 million to remove street kids from the streets.

The ongoing project is meant to rehabilitate and empower both the street kids and were possible, their families. So far, government has managed to rehabilitate more than 1,600 street children country wide.

Sadly, despite government efforts to intervene in this vice, the number of children on the streets keeps increasing, at times including some who had previously under gone rehabilitation.

Some street children spoken to in Lusaka, attested to the fact that government had collected some of them out of the streets, however, bemoaned the forceful removal from their dueling places.

“Indeed, government has taken some of our friends out of the streets, but we escape because of the manner in which they take us out; they use weapons such as short buttons and other means of force, their intentions don’t seem well,” a street child lamented.

Nevertheless, Zambia Police Spokesperson Esther Katongo, defended the manner street children and adolescents are taken out of streets, stating that it was meant to improve social life.

“We normally work in conjunction with the Minister of Community Development and Social Welfare to reduce the number of street children. This is also one way of reducing crime,” she explained.

And Minister of Youth, Sport and Child Development Moses Mawere Said it was the desire of government to remove all children from the streets.

Mr Mawere added that children were not only taken out of the streets but further help was offered that included rehabilitation, empowerment and sometimes reuniting the children with their parents.

However, instead of encouraging and supporting children to leave the streets, some parents were allegedly in the fore-front encouraging their children to go back into the street after undergoing rehabilitation and empowerment.

“Where need be, we empower families that are not capable of supporting their child financially. But, instead of sustaining the source of income, others choose to squander the source and send their children back in the streets.” Mr Mawere said.

It such behavior that the Minister condemned and termed as lazy culture of some Zambians that shun the responsibility of protecting and providing for them.

Mr Mawere charged that empowerment provided by government should enable families to escape poverty and not promote laziness.

In any sense initiatives to end “streetism” such as SEEVUCA must be encouraged and taken as an opportunity to improve social lives of different families and children that are in need of such assistance.

When given an opportunity, families empowered must work hard and use this empowerment to sustain their families financially only then could the problem of street life be done away with.

Therefore, every Zambian, especially those that have the privilege to receive help from government and other non-governmental organisation (NGOs) in the fight against any sought of vulnerability, should work hard so that they can also contribute to the development of the country once financially sound.

Innovation is without doubt the solution to challenges hindering the economic development of the country, Transport and Communication Minister Mutotwe Kafwaya has said. Mr Kafwaya...