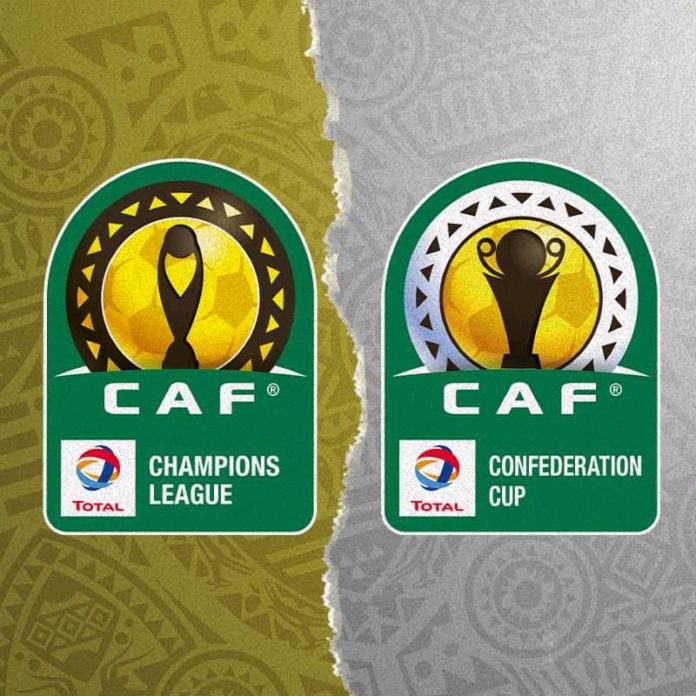 Zambia’s envoys in the CAF Confederation Cup Napsa Stars and Green Eagles have been drawn against UD Songo and Cotton Sport of Mozambique and Cameroon respectively.

The two clubs progressed after overcoming Ngazi Sports of Comoros and Musongati Football Club of Burundi.

Napsa Stars managed to beat Ngazi Sports 4-1 in the first leg before completing their 9-2 aggregate with a 5-1 win in Lusaka last weekend.

Green Eagles drew 2-all in Burundi in their first encounter of the playoffs against Musongati FC with goals from Lineker Mwikisa and Hosea Silwimba.

The Aggrey Chiyangi tutored side secured their place in the first round of the competition with a 2-1 victory at Nkoloma Stadium in the return fixture.

Manfred Chabinga’s men walked away with a 1-nil win in Maseru, Lesotho through an Idris Mbombo goal.

The Kitwe giants who played a goalless draw at home and will host Petro Atletico of Angola in Zambia before heading to Luanda in the second fixture of the CAF Champions League.

Forest Rangers failed to take advantage of playing at home as they managed to pick a goalless draw against Bouenguidi FC at Levy Mwanawasa Stadium in Ndola.

The Ndola outfit were beaten 2-nil by the Gabonese side in that country eliminating them out in the preliminary stages of the Champions League.

The first legs of the CAF Confederation Cup and Champions League will take place from December 22 to 23, 2020 while the return fixtures will be played from January 5th to 6th 2021.