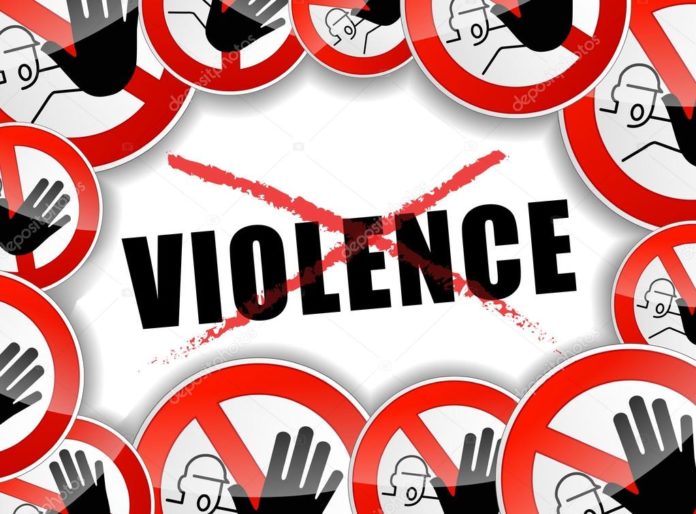 The Zambia Police (ZP) says it has noted with sadness how criminals have taken advantage of the post-election atmosphere in the country to commit various offenses under the guise of celebrations.

In a statement released to the media, Police Spokesperson Esther Katongo said the prevailing lawlessness being perpetrated by few individuals with ill motives shall not be tolerated and anyone found wanting shall be dealt with in accordance with the law.

We wish to warn all those who have taken this criminal route that they should begin counting their days as they risk being arrested and prosecuted,

Ms. Katongo has urged members of the public with information on whoever is involved in the criminal acts to report to the police as quickly as they can, using the police toll free lines 9010 and 9011.

She added that officers from Defence and Security wings have already arrested some criminals who took part in the looting and damaging of property and statistics will be availed once compilation is concluded.

Soon all of those that have taken part in the looting will be fished out and be prosecuted according to the provisions of the law,

She further said men and women in uniform will continue patrolling streets and communities to ensure that people’s properties are safeguarded and will sternly deal with all those perpetrating crime, as such conduct is pure thuggery and shall not be condoned.

Ms. Katongo has since advised all those celebrating to do so within the confines of the law, which includes respect for people’s rights and property and has called on them to be on the look out for criminal elements.

Meanwhile, the National Pension Scheme Authority (NAPSA) is deeply saddened by the looting and destruction of property that transpired at the Edgar Chagwa Lungu Mall in Kitwe in the early morning of August 16 2021.

In a statement issued to the media, NAPSA Head of Corporate Affairs Cephas Sinyangwe, said these actions are retrogressive as they take away the important value that has accrued to the members of the scheme and the country, as well as negatively impact the businesses of citizens who are working hard to support their families.

It is important to note that the ECL Mall, like all other NAPSA investments across the country, is an investment of NAPSA on behalf of the Zambian people. It is meant to grow the members’ funds, contribute to job creation and support national economic growth,

Mr. Sinyangwe has urged all Zambians, particularly the youth, to treasure and protect all NAPSA investments jealously and prevent any form of looting or destruction as these investments are for their own good and for the benefit of the members, adding that they are a source of employment for the very youths that are seeking to destroy the property.

The University of Zambia (UNZA) says the 1 000 banker beds will not be enough to solve accommodation problems at the institution. UNZA Vice Chancellor...