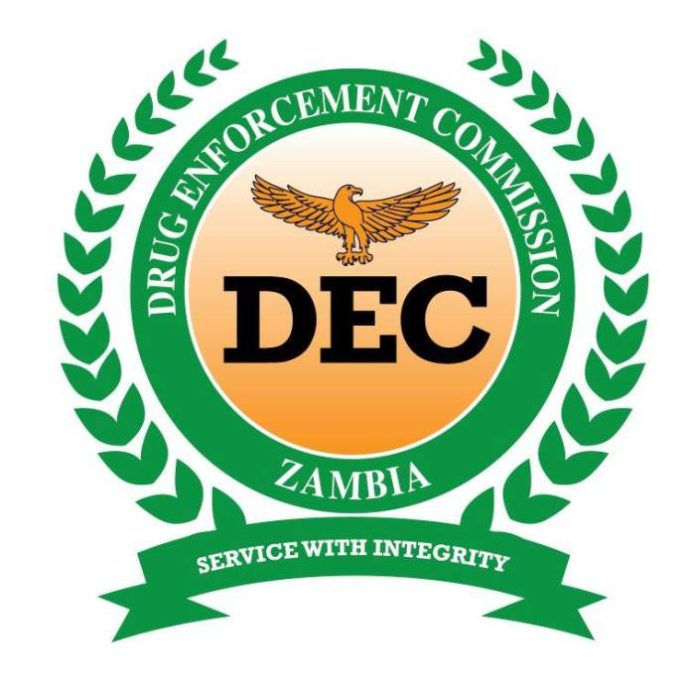 The Drug Enforcement Commission(DEC) has arrested fifteen (15) people for various offences contrary to the laws of Zambia.

In a statement, DEC Public Relations Officer,  Theresa Katongo said  among those arrested in the countrywide operations, are Bowas Moomba, 33, of Mboloma village in Chongwe District for unlawful cultivation of fresh cannabis plants weighing 3.5 tonnes.

In other offences, the DEC in Lusaka arrested Mike Zulu, 39, a driver of Zingalume area for being in possession of K12, 000 counterfeit notes in K100 denominations.

“The Commission wishes to caution members of the public conducting regular cash transactions to familiarise themselves with the features of the various denominations of the Zambian Kwacha notes to avoid falling prey to unscrupulous individuals behind a spate of counterfeit notes,” she said.

Ms. Katongo said all the suspects are in Police custody and would appear in court soon.

His Royal Highness Chitimukulu Kanyanta Manga II has said that nationalism is no longer revolutionary like it was before but fake stating that there...