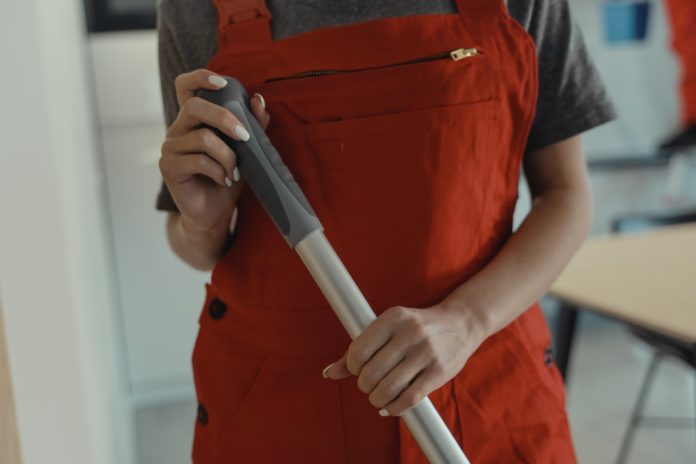 Speaking to the Lusaka Star in a telephone interview, Chingola town clerk George Mulenga said the City used to be referred to as the cleanest town in Zambia during the 1980s.

He further said Chingola was no longer the cleanest city in Zambia due to new mining activities that have left many roads and buildings damaged.

“The council has come up with different initiatives to restore the city’s once clean reputation by launching the ‘keep Chingola clean’ campaign which involve the collecting of garbage, cutting down of grown grass and sweeping the streets,” he said.

He added that the council had partnered with Interdenominational Women’s Fellowship (IWF) who would spearhead the fundraising activities by soliciting funds and materials from various companies in the city.

“The council has managed to raise over thirty thousand kwacha to pay casuals who will be employed in the cleaning of garbage, sweeping of roads and cutting of grass in the city,” he added .

He further encouraged companies country wide to partner with various city councils to come up with initiatives aimed at keeping their various cities clean.