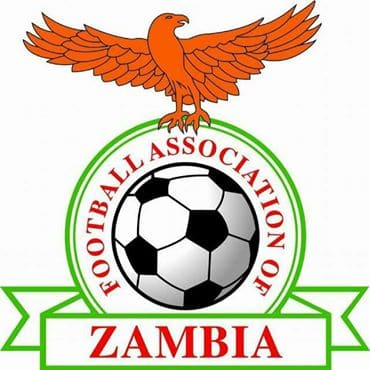 Lumwana Radiants  top the MTN FAZ Super League after all the week 3 fixtures were played out.

The North Western Province Based side went into the match occupying third position, goals from Hillary Bwalya and Hosea Silwimba ensured that Lumwana go top with a 2 nil victory over Green Eagles who dropped to joint third, level on six points and goal difference with Konkola Blades who won away at City of Lusaka.

Meanwhile Zesco United continued with their  hundred percent winning record as they dispatched off Brave Nchanga Rangers 4-1 , with Lazarous Kambole Scoring  brace while Idriss Mbombo and Jesse Jackson Were  also registered their names on the score sheet,

The win pushed Zesco United into 2Nd place with chance of going top if they avoid defeat against Nakambala Leopards in their rescheduled league match on Wednesday.

Zanaco FC who have endured a tough start to their championship defence, finally managed to record a victory over ‘coach-less’ Mufulira Wanderers, who suffered a Humiliating Six Nil bashing at the Hands of the bankers.

Six different scorers were on the score sheet as the league champions Zanaco made easy work of Mufulira in a match played at the National Heroes Stadium on Sunday.

Kennedy Musonda, Augustine Mulenga, Ernest Mbewe and Saith Sakala netted in the first half while Boyd Musonda and Richard Kasonde found the back of the net in the second half.

Mufulira Wanderers assistant coach Moses Kashimoto said after the game that his team’s poor form was as result of a bad transfer season stating that the club failed to hold on to their key players.

Mighty Mufulira wanderers seat bottom of the 20 team MTN FAZ Super League and are yet to register a win this season they have conceded thirteen goals in three matches.

Red Arrows registered a 3-1 victory away to Real Nakonde to move into fifth position thanks to goals by Paul Katema, Lubinda Mundia and Stanley Nshimbi.

Sixth place Power Dynamos had to come from behind to draw 1-1 at home to Nkwazi while Nkana in seventh place defeated Napsa Stars 2-0 at the National Heroes Stadium.

Forest Rangers won 1-0 at Kabwe Warriors to help them move up to eighth with four points and draw specialist Buildicon FC held Lusaka Dynamos to a barren draw.

Green Buffaloes torrid start to the season continued when they suffered a shock 1 nil home loss at the hands of Nakambala Leopards.

Government says it is addressing the deficit  in national fish production through the Zambia Aquaculture Enterprise Development Projects (ZAEDP) which aim at contributing to  economic...