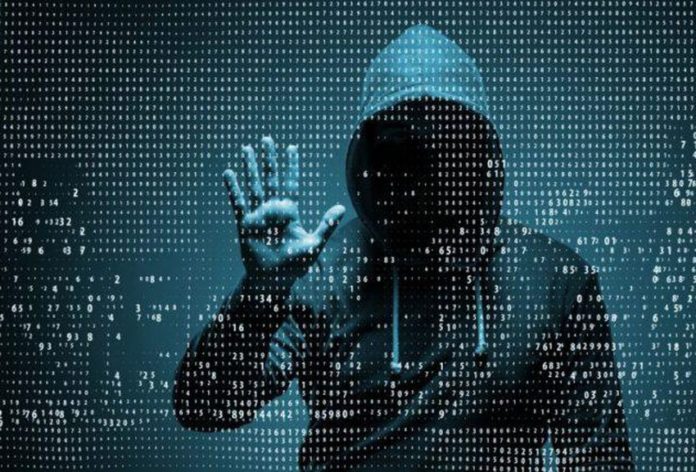 However, majority of stakeholders and citizenry do not seem to see eye to eye with government’s proposition, because, according to them, it will infringe on their freedom of expression, which is, by the way, limited already.

Well then, what exactly is in the cyber law bill that it has brought so many concerns amongst the people of Zambia?

According to the Media Institute of Southern Africa Director Hyde Haguta the law will grant the government powers to appoint inspectors and a board which will control internet, phone and computer usage which implies that whatever a person does on his phone or computer is closely monitored by the authorized government agency with a mandate to do so.

Mr Haguta added that the proposed cyber law bill is unnecessary because the Zambia constitution and other Zambian laws are enough to guide people on how to conduct themselves on the cyber space.

He further stated that there are plenty of examples of individuals who have been persecuted due to misconduct on the cyber space using provisions from the already existing laws.

“Mr Smith was arrested because of the ECT Act, the Petauke individual was equally arrested and persecuted with provisions from the penal code and many other individuals have been arrested and charged using the old laws, so what is the need for the cyber laws,” Mr Haguta questioned.

Mr Haguta added, “the government can intercept your phone calls, text messages and know your exact location thanks to ZICTA.”

He also said thanks to the cyber space, individuals enjoy freedom of expression and association provided it is exercised within the confines of the law.

“The cyber space involves everything that affects the human being. We enjoy the freedom on the cyber space provided we abide by the laws” Mr. Haguta said.

And the Governance, Elections, Advocacy Research Services (GEARS) Executive Director Macdonald Chipenzi said a petition needs to be made to the constitutional court for the formation of laws that grant people more freedoms such as freedom of expression and assembly.

Mr Chipenzi said that the laws of Zambia that limit people’s rights are too much and there is need for such laws to be revised.

“The existing laws are too much; we need to revise them because there cannot be a law that forbids public assembly. We cannot continue with laws that are from the late 20th century, archaic laws that belonged to the colonial masters,” Mr Chipenzi said.

Mr Chipenzi challenged the Zambian people to rise up against something they view to be an infringement of the rights or else there will be a huge information gap in the future.

“If we continue sitting one day we will find the government forming a social media platform like ZNBC where what they want us to know is what we will hear and read.

Moreover, second year student at the university of Zambia Wankumbu Simukonda said the proposed bill is there to cartel access to information because laws that limit people’s behaviour on social media and the internet are already there.

“Cyber law is there to cartel access to information for citizens because we already have laws that limit people’s behaviour on social media and the internet in general,” he said.

Mr Simukonda added that everyone has personal ethics and moral values that guide their daily conduct.

“It goes down to ethical behaviour of each individual, morals we have guide us on what is right and wrong, however, the law is trying to cartel access to information,” Mr Simukonda said.

Rights such as access to information, freedom of expression and assembly among others are the bedrock of any nation claiming to be democratic, if people are not given a chance to air out there views, then that is termed as?

As Theodore Yoho, a member of the U.S House of Representatives from the Florida 3rd congressional district said, “If you look at one of the basic underlying tenets of liberty, it’s freedom of speech, freedom of expression, freedom to access of information. If we start sequestering that and blocking it off, you’re going to have pockets around the world that are going to become more and more isolated.”

The University of Zambia Student Union (UNZASU) has revised the prices of goods at its local store commonly known as "UNZA Spar". This follows outcries...