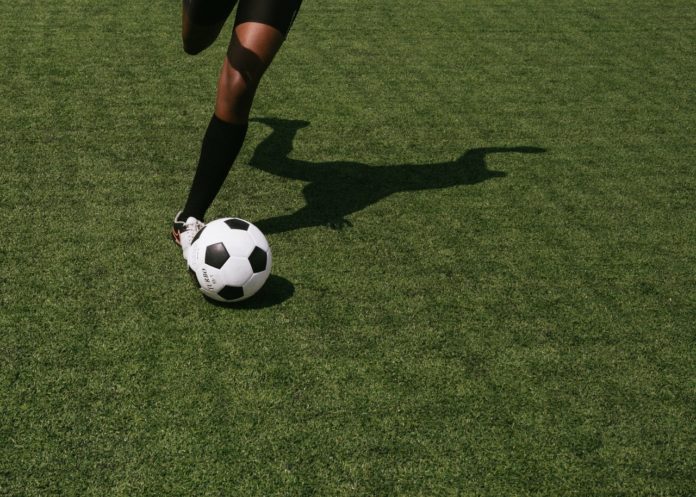 Chambeshi has maintained the majority of the players that won the Total U-20 Africa Cup of Nations with only Nkana’s Boston Muchindu, and Kafue Celtic’s Musonda Siame being the only inclusions outside the all conquering side.

Zambia will now be firmly focussed on doing duty in South Korea with the team leaving for Spain this evening. Chambeshi’s lads have been placed in Group C where they will come up against Portugal, Iran and Costa Rica.

The opening match for Zambia is on May 21 at the Jeju World Cup Stadium against Portugal. Pay television channel will show the junior tournament live.

The team leaves for Spain this evening at 21:30 aboard Emirates Airlines.
In Spain the African champions will play a series of warm up matches before heading to South Korea for the tournament.

Roughly a year after his untimely death, Lusaka-based poets are honouring the life of the late poet and author Luka Mwango at an event...