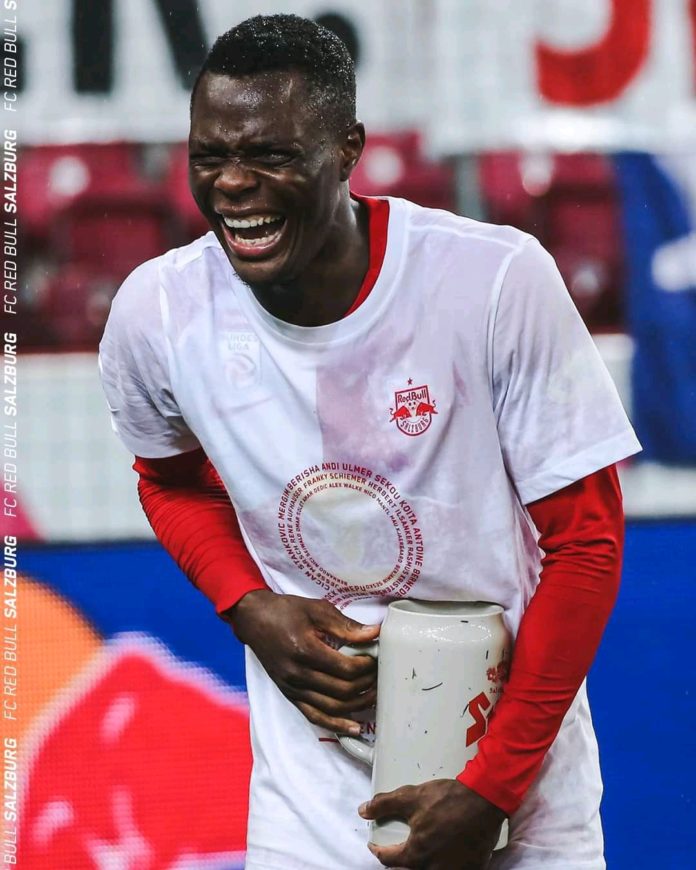 Zambia and Red Bull Salzburg striker Patson Daka has been named the 2020/2021 Austrian Bundesliga best player of the Season.

Daka scored five goals in six matches in the OFB Austrian Cup for his club in the 2020/2021 season.

The striker is the current Austrian Bundesliga topscorer and has also bagged four Player of the Month awards this season.

VISION FOR NATIONAL UNITY AND TRANSFORMATION-MNT