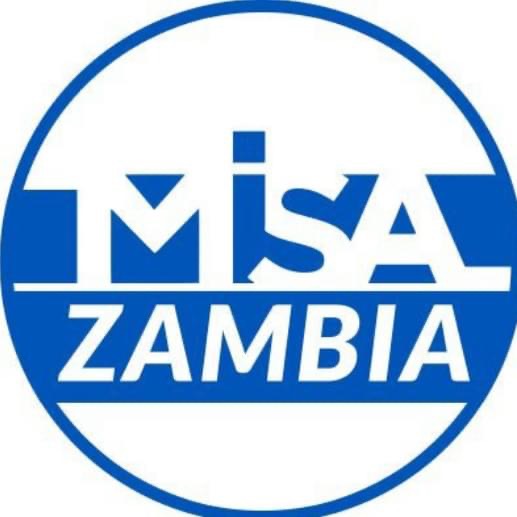 The Media Institute of Southern Africa (MISA) says it is hopeful that the ushering in of the new regime under the United Party for National Development (UPND) will enable the media to carry out their role without threat of intimidation, censorship and harassment.

In a congratulatory statement to President-Elect Hakainde Hichilema, MISA Zambia Interim Chairperson Fr. Barnabas Simatende said the organization is eager to see how the UPND administration will ensure a free and independent media terrain that will enable media practitioners to perform their role of informing and educating citizens without the risk of harassment.

We are optimistic that media law reforms will be one of the key priority areas of the UPND administration which includes among other things the transformation of the Zambia National Broadcasting Corporation (ZNBC) to operate and fulfil its role as a true public service broadcaster to serve the public good and serve various needs and segments of society fairly,

Fr. Simatende added that MISA Zambia remains confident of the enactment of the Access to Information Bill which has been shelved for a long time now.

Considering that access to information held by public institutions is essential to the functioning of our democracy, effective citizen participation in decision-making and holding duty bearers accountable can only be actualsied through the enactment of the Access to Information Bill in Zambia,

And speaking during his first address to the nation at his residence in New Kasama yesterday, President-Elect Hakainde Hichilema stated that there will be no instructions to control the editorial policy of any media house in the country under his administration.

He added that he believes in media self-regulation through which the media should set its own professional standards that allow them to exercise professionalism and cover people equitably and fairly.

The President-Elect further stated that as a party, the UPND believes in media freedom and access to information, which is why his reign will give sufficient freedom to media houses and clarified that he will not shut down any media stations during his tenure.

FALLY DONATES TO CANCER AND DISABLED CHILDREN AT UTH

Congolese R&B Rumba Fally Ipupa has taken time out from this weekend's shows preparations to make donations to the cancer and disabled children's wards...