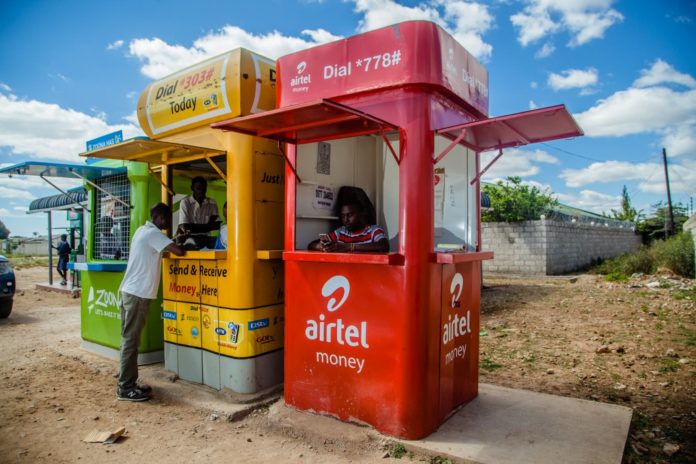 A Lusaka-based economist has said using a digitalised system of payment brings about efficiency and easy tracking of transactions.

Nchimunya Muvwende said the lack of transaction footprints in money exchange makes it easy for corruption to occur.

Mr. Muvwende further said not only does the digitalised system of payment bring about transparency but also an increase in revenue collection.

So basically the eradicating of tax evasion actually works well with the use of digital platforms because you’re able to track transactions because its very difficult to manipulate the system than it is with using actual money,

He added that the use of a digitalised system of payment allows for people to move money in a more appropriately safe manner.

The economist said allowing for money to be in the banking system and transacting through it creates for a more notable increase in economic activity.

It brings about the indictment of individuals because everyone now, whether a taxi driver or a bus conductor, is brought about into the financial inclusion and educated about it which stimulates economic activity,

And Abel Chimbanga, a bus driver operating in Lusaka’s Lima Tower bus station said that most bus drivers are willing to supplement government efforts by starting to use mobile money to charge passengers.

We are willing to find out if someone can educate us about that. it would be something good because we it would also minimize the spread of COVID,

A passenger, Ezekiel Mwanza, told Lusaka Star that using mobile money to pay for bus fares will not only help minimize the spread of the Corona virus but also benefit passengers in many ways.

Using mobile money will be helpful for us as pasengers because we tend to lose money but having it in our simcards will help us move safer and transact safer,

After five years of thriving in the gospel music industry, popular gospel singer and rapper Keisha Chilufya Chisunka has been appointed as new CEO...