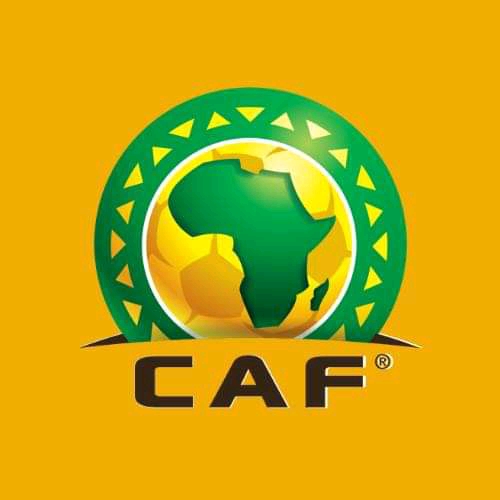 CAF Communications Director Alexandre Siewe said the decision was arrived at after the confederation and member associations held a meeting on stadium attendance in the matchday five and six of the qualifiers.

The consultation process has resulted in some matches being partially open to fans with strict adherence to the COVID-19 guidelines set by CAF and associate governments,

The Chipolopolo’s last two qualifiers are against the Desert Foxes and the Warriors of Zimbabwe on March 25th and 29th respectively.

The two Chipolopolo games will be played without fans in attendance while selected fixtures like Nigeria versus Lesotho will have an attendance of 30 percent of the stadium capacity.

Other notable AFCON qualifiers with fans in attendance includes Burundi and Central African Republic with five thousand fans, while Madagascar and Niger will have one thousand five hundred fans, among others.

Heading into Thursday’s game, the Chipolopolo are at the bottom of Group H with three points while Botswana is third with four points.

Zimbabwe has five points while Algeria is leading the group with 10 points.

Chilufya Makasa, also known as ‘Super Chilu’ is not only an upcoming Artist but a mentor and inspiration to many youths, melting their hearts...