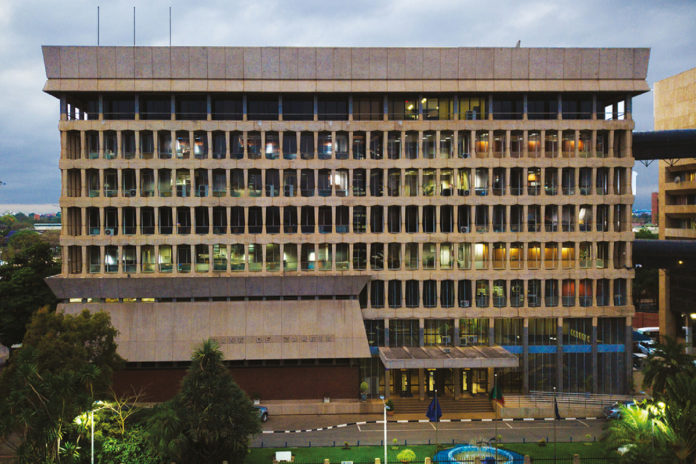 Bank of Zambia Manager for Communications and Protocol Besnat Mwanza revealed that the central bank has deployed a ten man team to educate the public on the process of rebasing.

Ms Mwanza said the ten men, one per province, will utilize community radio stations and the Zambia News and Information Services (ZANIS) among other avenues for information dissemination.

She further noted that, in addition, the central bank is running television shows on ZNBC and Muvi-TV in an attempt to enlighten Zambians on the ‘new Kwacha’.

And Ms Mwanza reiterated that the procedure to introduce the new notes will be done within six months and that the rebasing of the Kwacha will not have any impact on the price of goods and services in the country.

“The transition period will be from 1 January to 30 June 2013 during which traders will be compelled to put two versions of price tags on their goods: the old currency and the rebased one…,” she said adding that rebasing the Kwacha is likely to improve the country’s economy.

In January 2012, the government announced the rebasing of the Kwacha which will see slashing of three zeros from all notes and the re-introduction of coins in the country as legal tender.

A concerned citizen Chanoda Ngwira  says he has a constitutional right to commence criminal proceedings against anyone including Supreme Court Judges Mumba Malila and...