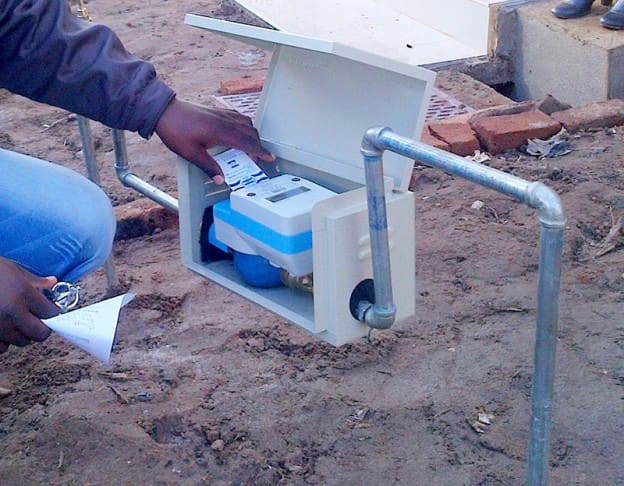 LgWSC Head of Public Relations Siwa Mwene confirmed in a press statement that the company had attained an overall cumulative total of 1,449 customers being metered since the metering project commenced.

The Public Relations officer said 1,305 prepaid meters have been installed in kabwe among them kasanda, Chowa, Bwacha and Central police posts which was remaining with 63 properties to be metered by month-end and 114 installed in Kapiri Mposhi District.

Ms Mwene said the metering process was a continuous one aimed at making it easy for the company to monitor its water supply hours and document consumption trends for planning purposes to improve its service delivery and avoid consumer complaints.

And Bwacha police camp resident Benson Mwape has praised the company for the initiative Saying the service had given him control over water bills because it had given him a chance only to pay for water consumed unlike the old system which required one to pay a fixed charge at the month end.

Phase one of the installation of prepaid water meters aimed to have 1,500 meters installed which where to carter for parts of Kabwe and Kapiri Mposhi Districts.

Lukanga Water and Sewerage Company embarked on the prepaid water meter installation project in June 2016 to improve the technological trends in the water sector and its customer service delivery.