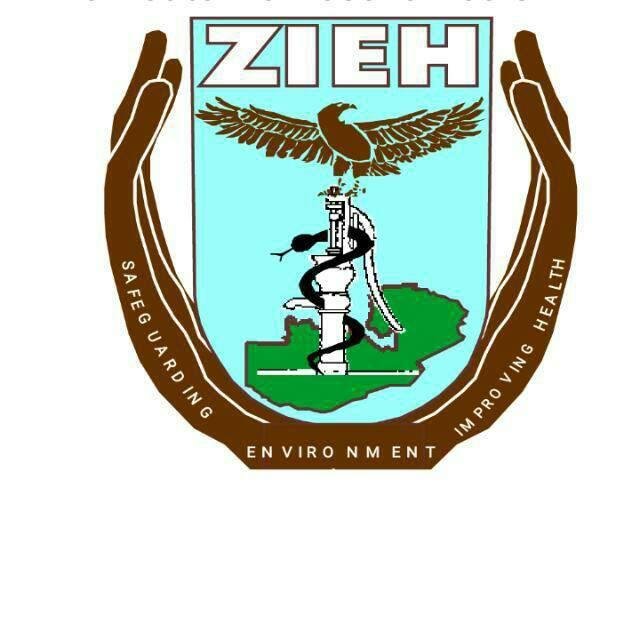 Zambia Institute of Environmental Health (ZIEH) has called on various stakeholders to come on board and help in spearheading activities that would help in reducing lead in paint as well as other vices attached to it.

Speaking when he was featured on ZNBC’s Radio 2 Breakfast Show, ZIEH President Kennedy Chishimba said that the Lead Prevention Campaign could only be effective if all key stakeholders were involved in supplementing effective measures towards the matter.

Mr Chishimba said that apart from just the use of lead in paint, they were other matters such as the disposal of empty paint containers which could be harmful when accessed by children and adults.

“Let us try and be cautious in ensuring that the containers are properly stored and disposed of in rightfully designated places,” he explained.

He also mentioned that lead exposure could affect a pregnant woman and as well as the reproductive system depending on the level of exposure.

When queried about statutory instruments that could control the use of lead in paint, Mr Chishimba clarified that they were no laws at the moment that could regulate how to paint manufacturers were supposed to use it during production.

He, however, mentioned that the Institute had been engaging stakeholder meetings with the manufacturers in sensitizing and educating them to take action on the matter.

The ZIEH President further elaborated that the institute had been working with government lined ministries such as the Ministry of Health and Commerce in spearheading the statutory standard regarding lead use.

Mr Chishimba also stated that in reaching out for alternative materials that could be used in place of lead, there were other materials such as Strontium, Titanium Dioxide and Zirconium that have proven to be very effective.

He also said that the Lead Prevention Awareness Week which falls on the 20th to the 26 October 2019 in partnership with the Children’s Environmental Health Foundation (CEHF) has outlined a number of activities for the prevention week.

“As I am speaking CEHF is conducting awareness in schools in Livingstone while ZIEH in Lusaka will focus on the media and try to get the word out there through various radio platforms,” he expressed.

He also mentioned that the Zambia Bureau of Standards (ZABS) is also on board as it was reviewing and making amendments regards to how the standards of the use of lead in paint are supposed to be.

With the world going digital, the broadcasting industry is yearning for even more content. This has triggered a boom in the film industry, especially...