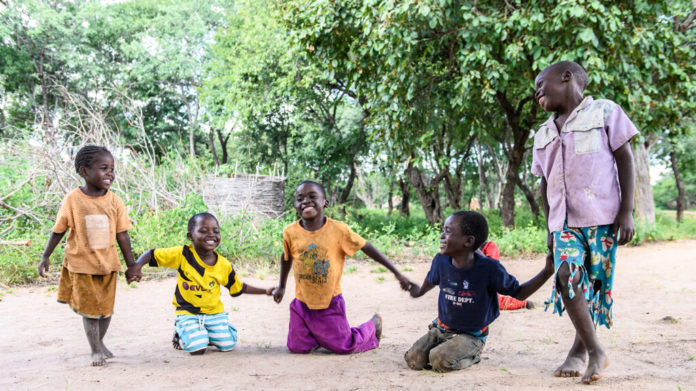 The Children’s Environmental Health Foundation (CEHF) has called for urgent action and attention from parents, guardians, schools, and private and public stakeholders in the global health sector to stop lead poisoning in Zambia.

In an interview with the Lusaka Star, CEHF Chairperson Michael Musenga said that an environment that is free from lead poisoning is a child’s dream.

“Lead poisoning is detrimental to a child’s health as it could lead to learning difficulties, irritability, loss of appetite, weight loss, sluggishness, vomiting, constipation, and seizures. No child wants to grow up with these challenges,” he stated.

Mr Musenga’s statement was in the winds of the International Lead Poisoning Prevention Week which started on the 23rd to the 29th of October 2022 under the theme “Say no to Lead Poisoning”.

He said the theme recognizes the additional urgency of action needed to eliminate all sources of lead exposure, such as children’s eating of paint chips, unregulated uses of lead in paint products, and lead exposure in lead mines like that of Kabwe district in Central Province of Zambia.

“This year’s theme speaks to the 10 years the World Health Organization and the rest of the world has worked with governments, and the private sector to end lead poisoning.

Mr Musenga said that Zambia had been propagating a law for quite some time and needed regulation to complement the efforts of the Voluntary Standards ZBS 1185 which were appended in 2020 by the Ministry of Trade, Commerce, and Industry.

He said that the country needed to move from a documented approach to a more action-oriented towards this global health concern.

“Everyone playing a role in propagating the establishment of the law that will end lead poisoning must be accountable from the national to the community stakeholders,” he said.

This week, the World Health Organization and partners worldwide will be celebrating 10 years of nonstop action in eliminating lead in paint during the International Lead Poisoning Prevention Week from the 23rd to the 29th of 2022.

Under the theme “Say no to Lead Poisoning” as a global call to end the global health threat, this year’s prevention week is characterized by long-embedded passion that has seen the fruition of a legally binding instrument in 88 countries which represents 45 percent of the planet.

Tax relief measures and involuntary scaling down productive activities across all economic sectors have translated into a reduction in tax and non-tax revenues in the first...

ZEMA TO COMMENCE WITH EPR

A FAMILY’S EXPERIENCE LIVING THROUGH LOCKDOWN