Speaking during a press briefing last week, Society President Caroline Silwamba said the Agricultural and Commercial Show scheduled  to take place from the 31st July to 5th August, under the theme “Embracing Industrial Development”  will go on as scheduled.

Mrs. Silwamba explained that the misconception making rounds in some sections of the media that all shows in the country have been called off following a letter from the Ministry of Agriculture does not apply to the National Agricultural and Commercial show which is held in Lusaka annually.

“Contrary to this misunderstanding all the other shows will take place  including the Zambia National Agricultural and Commercial Show held in the showgrounds,” she said.

Mrs. Silwamba urged all exhibitors that have already acquired exhibition spaces not to panic or worry and called upon other interested exhibitors including foreign companies to acquire exhibition stands for their products and services.

She said that the farmers from affected areas willing to participate in this year’s agricultural show are welcome to do so as there will be more opportunities offered such as workshops covering important topics in Agriculture, Commerce, Fisheries and Livestock .

She further retaliated that the show will never move to another location as Lusaka is the permanent place.

She called upon all cooperating partners to continue supporting the society in hosting a successful show. 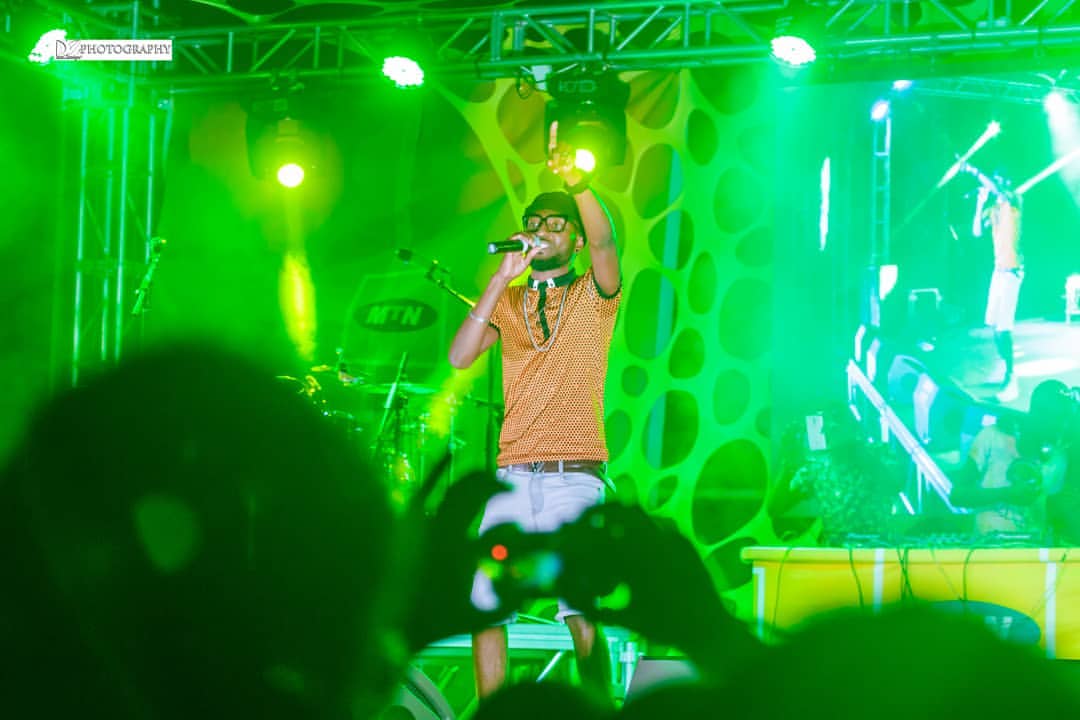 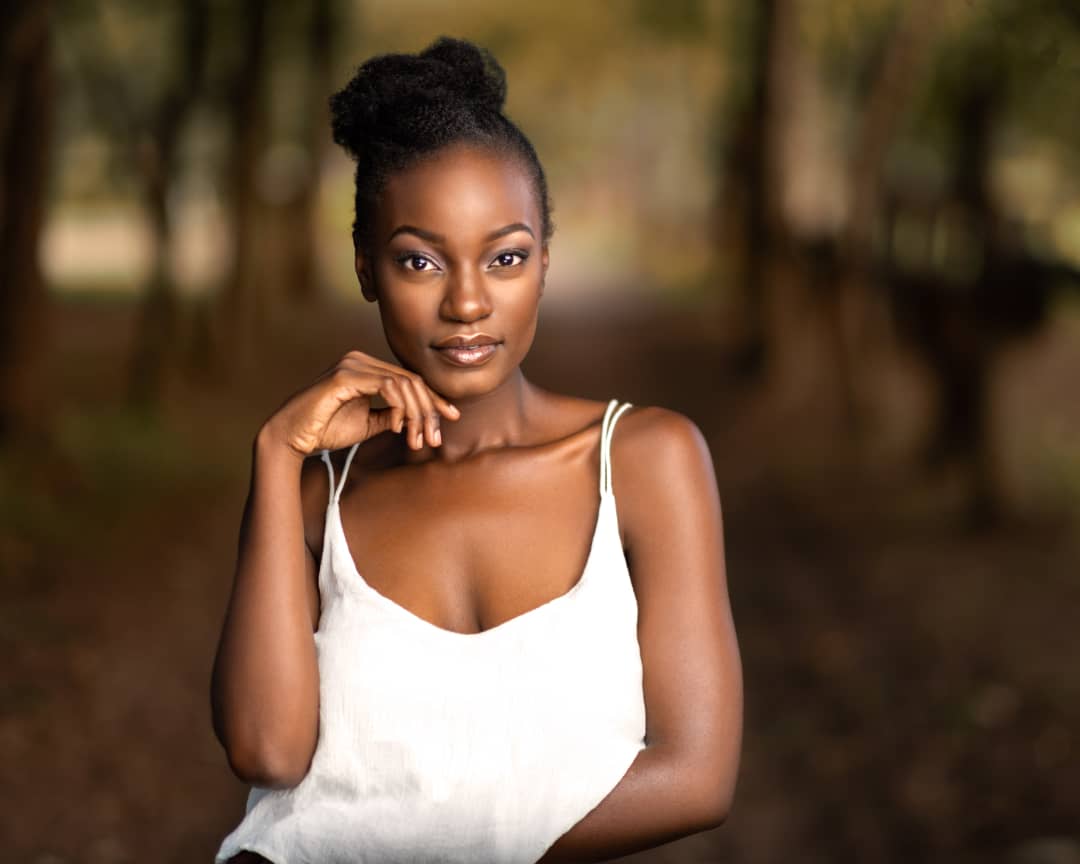