Complex legal arguments in high-profile court cases brought by some disaffected pensioners have led to confusion and misinformation, the Saturnia Regna Pension Fund (Saturnia) has explained.
As a result, the nation’s largest private multi-employer pension fund has moved to clarify misconceptions about the fate of former employees of British Petroleum, BP Plc (now Puma Energy).

“Saturnia has a very clear mandate to serve its corporate members and their employees by investing their pension funds wisely and ensuring benefits are paid timeously in line with the law and scheme rules. We take that responsibility very seriously,” said the Saturnia Board of Trustees, which is drawn from representatives of its 195 corporate members and oversees management of the fund on their behalf.

“We are not aware of any legitimate claim for non-payment of pensions to any member of Saturnia and we are certainly not withholding anyone’s benefits, contrary to assertions in the media.”
“All fund members who have reached retirement age have been paid their dues. Saturnia acts fairly, within the law, and in the interest of its corporate members, their employees and pensioners at all times,” the trustees added.

The board expressed disappointment that media reports of claims by former BP employees focused on Saturnia when the fund is not party to any legal claims currently before the courts between the pensioners and BP Plc, their former employers.

“It is unfortunate that publicity surrounding claims by former BP Plc employees mention Saturnia, when Saturnia is not one of the parties in court over this matter. The court records in the case of Expendito Chipasha Chipalo and 235 Others (Plaintiff) and BP Zambia Plc (Defendant) are in the public domain and stakeholders are free to inspect them to establish the correct position.” said the SRPF Board of trustees.

The trustees also questioned the focus on Saturnia when it is just one of the three entities (ZSIC, Saturnia and Madison Life) that had managed the BP fund over the years:
As a responsible corporate legal entity, Saturnia respected the judicial process and was thus limited in the extent that it could respond to media reports while the matter was still an active matter before the competent courts, they added.

Saturnia is a pension trust fund created under the Land Perpetual Succession Act, Chapter 186 of the laws of Zambia and does not have shareholders in the ordinary sense, contrary to some assertions being made that individuals such as Hakainde Hichilema are shareholders in Saturnia.

“The over 34,000 contributing members are the ‘owners’ and therefore the true shareholders of the pension scheme and trustees hold and manage these assets on their behalf. Therefore, it is not possible under the law for any individual to own or hold shares in a trust such as Saturnia,” they added. 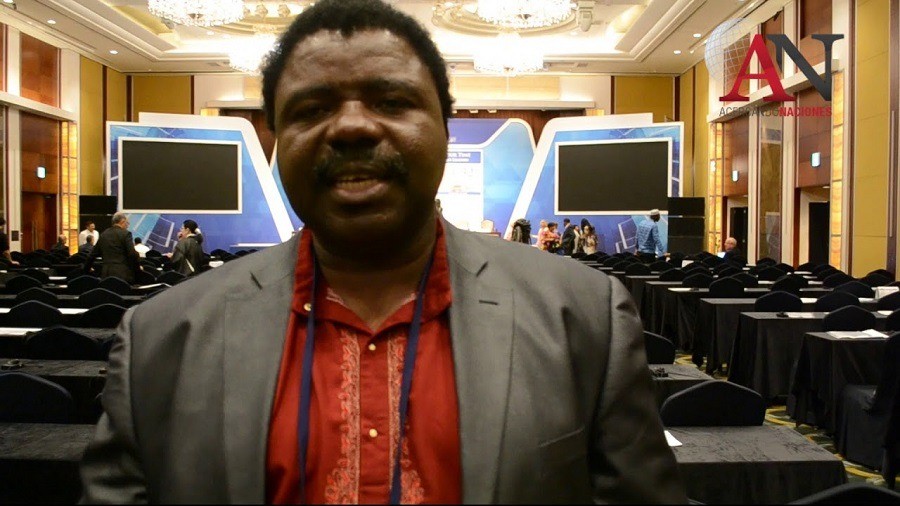 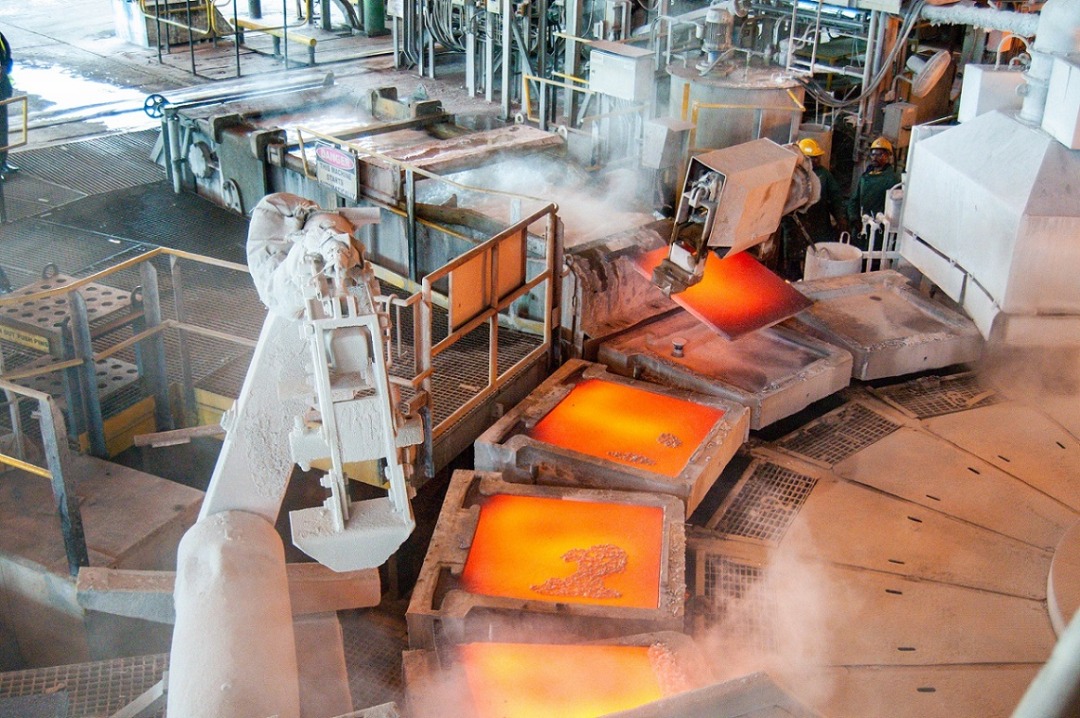