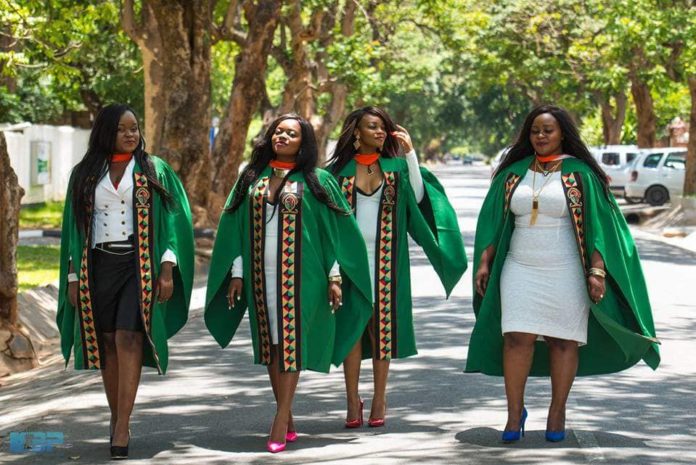 The University of Zambia (UNZA) says the degree classification system, Grade Point Average (GPA), will be first applied on the 2020 graduating class.

In a statement issued to the media, UNZA Registrar Sitali Wamundila confirmed that the incoming graduating class will be subjected to the GPA system.

He instructed all schools to use the GPA system to classify degrees for graduating students, and those that have already classified degrees outside GPA system should have them reclassified.

But former University of Zambia Students Union (UNZASU) President Warran Hamusunga said the university is being unfair to impose such a system on the students.

He noted that the GPA system will disadvantage all the students at the university.

He said this is a type of leadership that is authoritative and dictatorial because students where not adequately sensitised about this new system.

Hamusunga added that some heads of departments do not understand the GPA System and have been caught unawares.

He said that management should have halted the decision because it will affect the graduating students, who have not welcomed the move.

Footballers and Allied Workers Unions of Zambia (FAWUZ) has signed a Memorandum of Understanding (MoU) with Mukuba Pension Trust in Lusaka,  May 3, 2019...