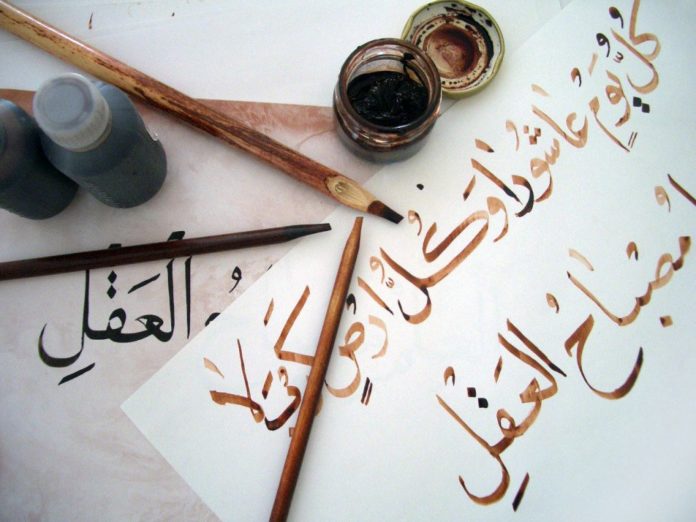 Tourism and Arts Permanent Secretary Auxilia Ponga has said the translation of a Zambian book to Arabic is one of the most innovative projects that have been done so far.

The permanent secretary was speaking at the Egyptian embassy during the official launch of Short Stories in Zambia book, which has been translated into Arabic.

“There is a need to come up with more initiatives that will promote the tourism and arts of Zambia,” said Ponga.

She added that this will diversify and boost Zambia’s economy.

Speaking at the same event, Egyptian Ambassador to Zambia Ahmed Mostafa said there are many talented writers in the country that do not have the ability to publish their work due to lack of support.

Mostafa stated that it is important to appreciate the work of writers and this can only be done if writers are supported.

“The Egyptian Embassy and the Zambian Writers Association (ZWA) is working on a project which I hope will be conducted every year to motivate the writers,” he disclosed.

And Salwa Elhamamsy, wife of the Egyptian Ambassador to Zambia, has thanked all the writers that took part in writing stories.

Elhamamsy, who is also the translator of the book, disclosed that she has learnt different Zambian cultures.

“It has given me great pleasure and it’s really exciting to learn and know how different people behave through the stories which have been written in a comic way,” she said.

Speaking on behalf of the writers of the book, ZWA President Anthony Lupeke has thanked Salwa Elhamamsy for the interaction and the work they have done together.