Government has assured various organizations and institutions of its support against the complete phase-out of dental amalgam in Zambia.

Permanent Secretary for Southern Province, Mr Mwangala Liomba said that government had taken the step to address the effects of mercury exposure by removing thermometers and BP machines containing mercury in all hospitals.

He said that the government had done this so as to show its commitment to the promotion of good health to the people of Zambia.

The Permanent Secretary was speaking when he officially opened the orientation meeting to phase out dental amalgam in Zambia in Choma Southern Province.

The Southern Province Minister said that promoting dental amalgam phase-out especially among women and children was a very cardinal in the promotion of health in the communities.

Mr Liomba rendered agreement with various stakeholders spearheading the phase-out of amalgam and stated that a law should be put in place to prevent illegal importation of mercury-added products such as dental amalgam.

“Dental amalgam is toxic to a patient & a dentist as there are also challenges in the disposal of amalgam waste, which is costly,” he stated.

He said there was a need to put up measures that should phase out dental amalgam by the development of a national legally binding instrument.

Mr Liomba narrated that Zambia was proud to be one of the countries that is part of the Minamata Convention on mercury which was ratified on 16 August 2017.

He explained that the objective of the convention was to protect human health and the environment from anthropogenic emissions and releases of a mercury compound.

The Southern Province Permanent Secretary explained that Mercury had a long environmental shelf life and had a global pathway as it cycled around the atmosphere, ocean and land.

“Under article 4 in Annex A of the Minamata convention 2020 this year is the date set to phase out mercury-added products such as thermometers and BP machines including dental amalgam,” he explained.

Mr Liomba stated that awareness-raising to stakeholders who were key decision and policymakers was cardinal in the promotion of health in the communities.

He also commended the Children’s Environment Health Foundation (CEHF) for taking the initiative of supporting environmental health in Zambia by working with the Ministry of Health and Ministry Local Government in the process.

“I register my appreciation of this initiative by Children’s Environmental Health Foundation and I would urge them to continue this to all the districts, health centres and provinces in Zambia.

He said that CEHF had governments support in the promotion of health in the communities in the country.

He explained that water species such as fish would feed on the mercury and people would consume or eat the fish.

Dr Kabulaya who is also a Choma General Hospital dental surgeon further explained that the mercury consumed by the fish contained methylmercury which was toxic to humans.

The Choma dental surgeon, however, mentioned that despite all these circumstances, use of dental amalgam in children had been stopped 17 years ago in all the provinces of Zambia as a precautionary measure.

He appealed to government to enact a Statutory Instrument (SI) that would ban dental amalgam use so as to prevent its adverse effects.

He stated that an expectant mother having amalgam silver fillings in her teeth would affect the fetus as the fetus would be exposed to mercury released from her filings throughout the entire gestation period.

Mr Chishimba stated that during the same period, the mercury passes through the placenta into the fetus.

“This is very damaging to neurological development because the fetus has not developed effective blood-brain barriers and its immune system is not stronger,” he explained.

He, however, stated that following government action by phasing out mercury-added products such as thermometers and BP machines, the institution fully supported the total phase-out of dental amalgam in order to protect the present and future generation.

On the 12th of May, 2020 various stakeholders such as the Children’s Environmental Health Foundation (CEHF), Zambia Dental Association and other health representatives met in Choma’s government provincial administration to discuss the phase-out of dental amalgam in Zambia.

The meeting had the following objectives;

The meeting had come to a conclusion to deliberate the establishment of a statutory instrument that would guide and phase out the use of amalgam in dentistry with support and engagement of the Ministry of Health.

The meeting had also deliberated to conduct awareness campaigns on the phase-out of dental amalgam in all the districts, health centres and provinces in Zambia. 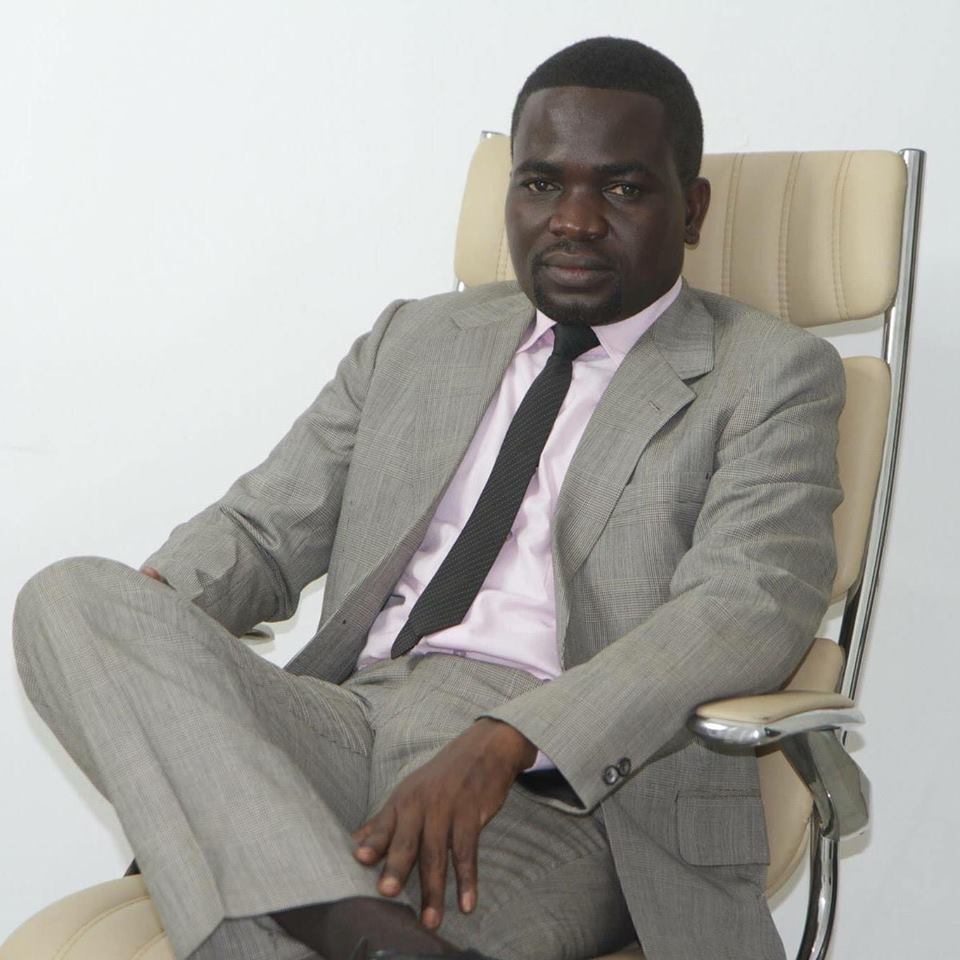 Previous article « I’ILL NOT RUN FOR PRESIDENT IN 2021 – CHANDA 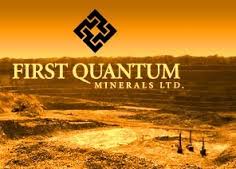