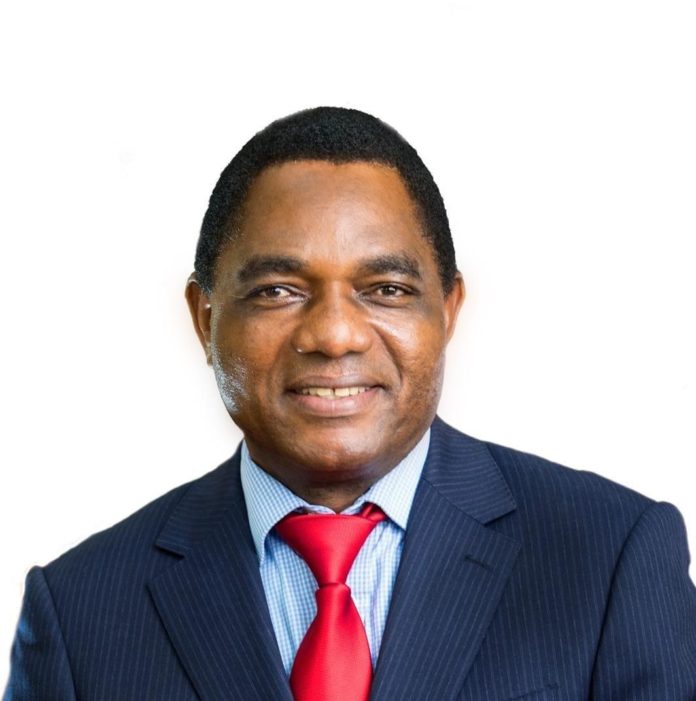 Justice Chulu said that the results announced were from 155 constituencies out of 156, as the commission had challenges with the Mandevu Constituency results.

Meanwhile, people in various parts of the country have celebrated the election of the president-elect, commonly referred to by the youth as “Bally”, as the 7th President of  the Republic of  Zambia.

On August 12 2021, Zambia held its General Elections elections that saw the highest voter turn-out ever of about 70%, the largest  since the 1996 elections which saw a 72% voters turn-out.

President-elect Hakainde Hichilema is the first candidate ever to win an election with over 2 million votes.

Curriculum Specialist of Zambia (CSZ) says the current Information and Communication Technology (ICT) and Science curriculum at basic and secondary level are well...

An insight on Rap guru ‘Stevo’