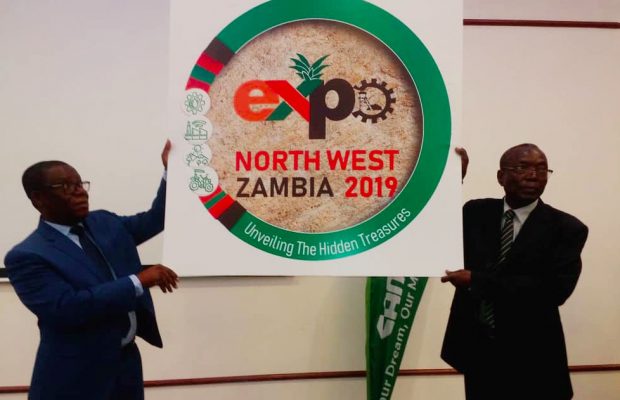 Northwestern Province Minister, Nathaniel Mubukwanu says the Expo Northwest is not only meant to showcase the hidden treasures but attract potential investors that will translate into the creation of wealth in the province.

In a statement made available to the Lusaka Star, Mr Mubukwanu said North-western province is endowed with so much wealth for the investment too numerous to itemize.

“The province will dedicate this week to show-case its potential that would lead to the unveiling of other treasures that the province is endowed with,” said Mr Mubukwanu.

He said August 18, 2019, was a special day for the people of North-western province as it was an opening to a week that would unveil the hidden treasures.

Mr Mubukwanu said this was the perfect time for investors to exercise many investment potentials and create job opportunities that will ultimately lead to improved standards of living for the people in the province.

He welcomed the delegates saying the province was ready for business as government was determined to rewrite the profile of North-western province.

The 2013 Global Entrepreneurship Monitor (GEM) Sub-Saharan African Regional Report has shown that there is a positive correlation between education and a country’s entrepreneurship...