Hundreds of University of Zambia students yesterday held a Candle Light service at the institution in memory of the late sickle cell advocate and fourth year law student, Kandemba Sanjase.

Speaking at the service held at UNZA’s graduation square, University of Zambia Law Association (UNZALAW) Secretary General, Bwalya Milunga said that Kandemba, 23, continued to sustain her academic life despite frequently struggling with her health this year.

As UNZALAW, we are extremely devastated by the passing on of Kandemba Sanjase as she was a colleague, friend and lawyer in the making. Her death has left an ache in her hearts,

Abraham Banda, a lawyer and friend to kandemba, described her as a heroine who did all she could to raise awareness about sickle cell anaemia.

To those who would want to learn more about sickle cell, visit her Facebook account as she did all she could to enlighten us about the same,

Daniel Kapya, a classmate to Kandemba, also added that she was a strong, smart and brave young lady who was looking forward to graduating.

Before we had our last test in one of our courses, I remember Kandemba holding both of my hands  saying that we are going to graduate, but we needed to adequately prepare,

And in reaction to Kandemba’s death, Angnes Nsofwa, a sickle cell advocate and founder of Australian Sickle Cell Advocacy (ASCA), has called for the improvement of the country’s healthcare system as many Zambians living with sickle cell have lost their lives in recent months.

We do need a better healthcare system. We need to better empower our community to donate blood and have education programmes to assure people that it is safe to donate blood,

Portrait of Kandemba displayed during the Candle Light Ceremony at Unza’s Graduation Square.

Meanwhile, University of Zambia Student Union (UNZASU) has challenged students to emulate the life of giving of the late Sanjase Kandemba.

Union president, Gabriel Banda said that despite Kandemba being a mere student, she still went ahead and donated assorted items, including her clothes to the needy.

Banda said that kandemba was selfless as she continued to render help to others despite struggling with her health.

Kandemba’s life is a challenge to us that even with the little that we have, we can still share. Image the struggle she was going through, yet she decided to be active and help others,

Sanjase Kandemba died on 5th November, 2021 and will be put to rest today, 8th November, at Memorial Park in Lusaka. 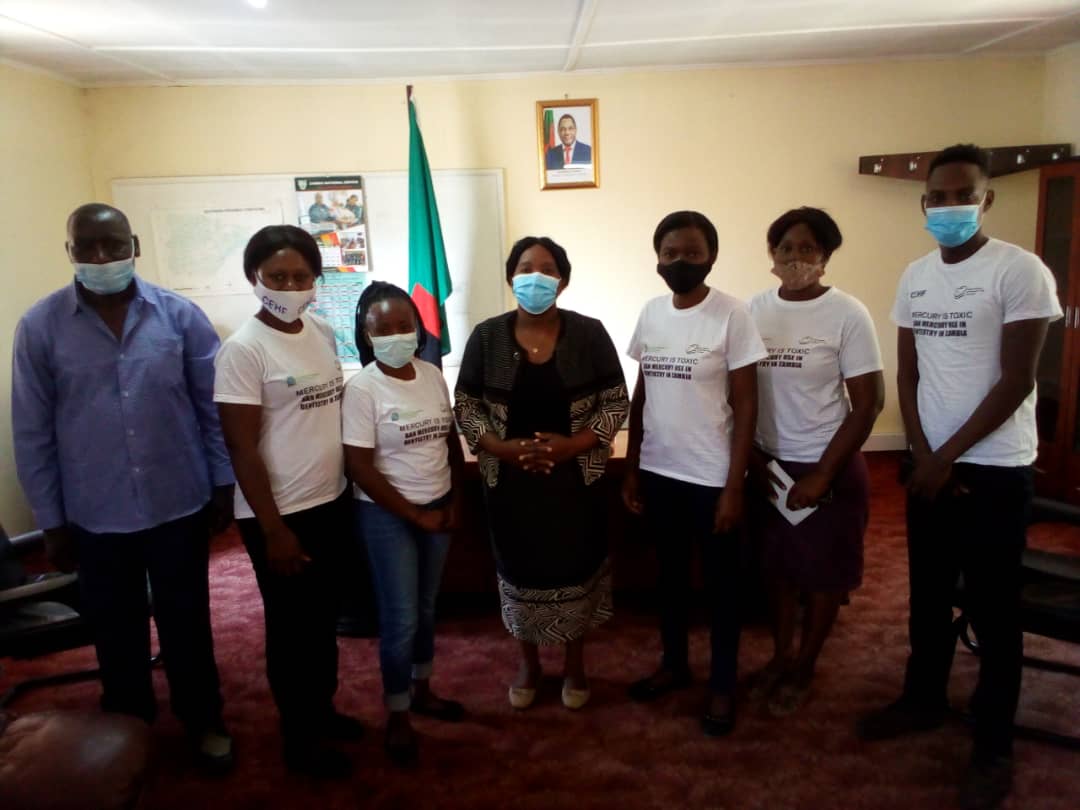