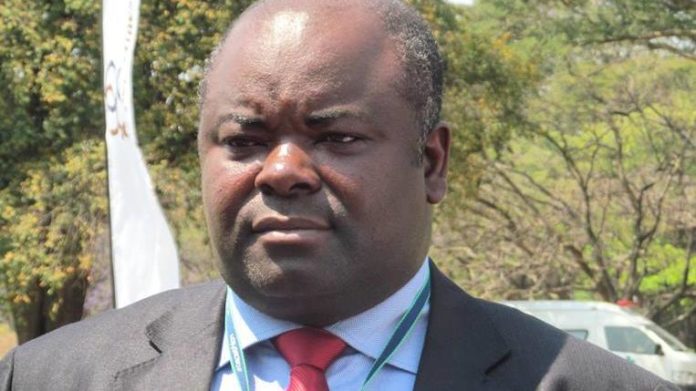 Minister of Tourism and Arts, Ronald Chitotela has directed tourism officers to prioritize the David Livingstone Memorial Burial Site in Chitambo, the Broken Hillman Site in Kabwe and the Kafue National Park in Mumbwa as flag carriers for the promotion of tourism in Zambia.

In statement made available to the Lusaka Star, Mr. Chitotela said the identification of the three sites does not mean that other sites in the province are less important but that the three are flagship.

“These are vital ingredients to economic and social development of any society because without them, development is negatively affected,” said Minister of Tourism.

After attending the Ichibwelamushi Traditional Ceremony of the Bisa, Lala and Swaka people in Mkush yesterday, Mr. Chitotela also said that government will continue to encourage Chiefs across the country to celebrate traditional ceremonies as a way of preserving cultural identities and enhancing national unity.

Mr Chitotela commended the traditional leaders for continuing to champion peace, harmony, and unity among their peoples.

“Government is pleased with traditional leaders for being at the center stage to encourage their subjects to uphold customs and values in order to maintain their identity,” said Mr. Chitotela.

And speaking on behalf of other Chiefs, Chief Mukonchi assured government that they will continue to play their role in uniting people. He further government for taking development to all parts of the country.

Meanwhile, SEEDCO Board Chairperson Chance Kabaghe, has announced plans to start training young people in the area in agriculture, saying his company will continue to sponsor the ceremony in the future.

The Human Right Commission (HRC) has demanded for the release of wife of police officer who allegedly shot a fellow cop stating that she...