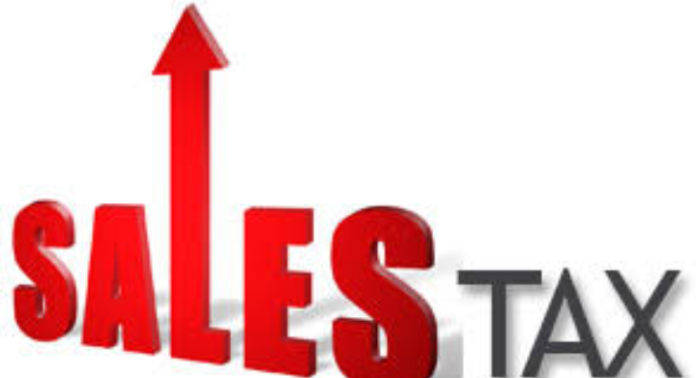 The Zambia Chamber of Commerce and Industry (ZACCI) says government is unlikely to achieve its target of maximizing revenue collection through the sales tax on businesses if implemented.

Mr. Nyirenda said it is very difficult to collect taxes if businesses shrink and in the long run economic growth is negatively affected.

‘’ I know government is looking at raising revenue but if we do this and if the impact is that it will reduce the volume of doing business and will not allow people to trade more then you may not end up collecting the figures you wanted because they will be no trade and people will not afford,’’ he said.

However, Economics Association of Zambia (EAZ) President, Lubinda Habazooka said the sales tax would help in bringing sanity to the country’s tax regime.

Mr. Habazooka said government’s intention to abolish the sales tax and replace it with a simpler non-refundable sales tax was progressive.

‘’ You need value added tax to increase production,’’ he said.

He noted that this would help address the challenges of government being in a perpetual net refund position to taxpayers, a situation he said had resulted in the accumulation of Value added tax(VAT) refund arrears and decrease revenues on spending on social and economic development.

In March, 2019, Minister of Finance Margret Mwanakatwe announced that the sales tax would be implemented on 1st July 2019.