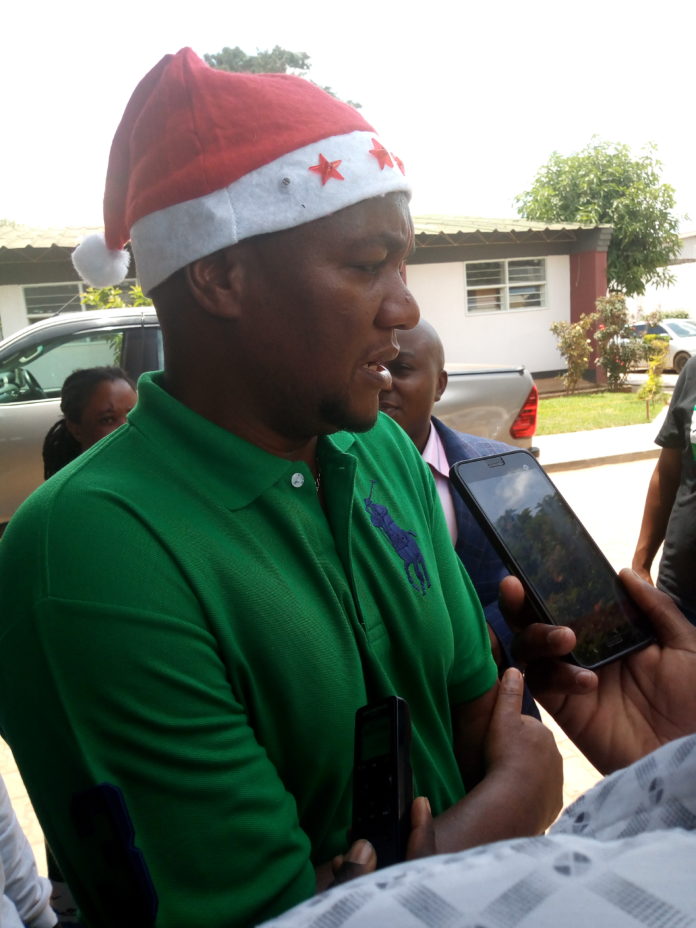 Lusaka Mayor Miles Sampa has warned inactive garbage collecting companies of  risking to lose their contracts in 2019 due to their tendency of not collecting waste.

Mr. Sampa said the Council would no longer tolerate companies that were not performing to their administrative expectations.

He said the council expected contracted companies to collect garbage in order to keep the environment clean as a  way of  preventing communicable diseases especially  during the rainy season.

Mr Sampa was speaking to journalists at Kalingalinga Health Post yesterday when he urged communities to come up with Community-Based Enterprises which required them to present their profiles to the Council in order for them to be awarded contracts.

“Instead of having a centralized structure, we want now to have a community based initiative with the help of councilors and ward committees that will be collecting garbage paid for by the Council,” he said.

Meanwhile, Kalingalinga ward 31 councilor Kasongo Chomba reiterated calls by the mayor for the communities to establish structures that would ensure smooth collection of garbage.

He illuminated that a tractor was procured through the ward development fund to enable the ward have a bargaining power in negotiating for the contract terms with the enterprises.

Mr. Kasongo said the tractor had eased the process of garbage collection as the community based enterprises were only required to pay for fuel and maintenance.

The Kalingalinga Ward 31 councilor said the tractor rotated throughout the community to collect the solid waste depending on the location of the aggregation points.

He further warned communities to pay for garbage collection as mandated by law and that failure to do so would result in punishments from public health authorities.

“We have seen that collecting companies are not able to do a good service because people are not paying for garbage collection so we  introduced what we call Kalingalinga Sanitation Martials who go door to door to ensure that everyone has a receipt for garbage,” he said.

Mr. Chomba added that drainages were also being constructed in the ward to ensure there was efficient management of liquid waste considering the swampy nature of Kalingalinga.

Calls for effective solid waste management comes after an outbreak of cholera that hit the country and recorded over 4000 cases, subsequently claiming close to 100 lives between October 2017 and March 2018.