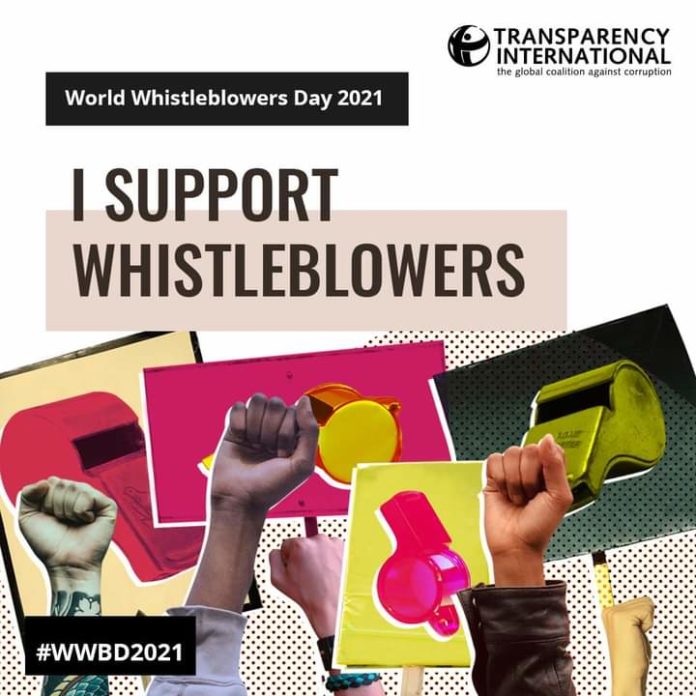 Corruption in Zambia is still a pervasive problem that is today translated as favor in gaining something quicker. Victims of corruption remain vulnerable to its effects.

It is for such reasons that corruption-fighting organizations such as Transparency International Zambia (TIZ) aim to find the best ways possible to help fight the vice, by creating accountability and transparency between institutions and the public and allowing citizens to participate in the fight via various means.

Recently, TIZ introduced a game called Race Against Corruption which, in TIZ Public and Research Specialist Bright Chizaonga’s view, would sensitize the public on the dangers of corruption and its long term effects in an entertaining manner.

“The game is a jump and run race where you are  presented with the task of finishing a race but as you race, you will encounter bribes in form of chameleons. You need to run towards your goal and avoid chameleons,” said Chizonde.

He explained that when playing  the game, participants need to collect tokens to purchase glasses that enable them to see the ‘chameleons’.

Chizonde said the task is to arrive at the intended goal without giving in to corrupt practices such as bribes presented by the chameleons.

“The game has three levels and once completed, the player has to go to the TIZ website and share their experience. This game will paint a long-lasting picture of how to avoid corruption and at the same time keep players entertained,’ said Chizonde.

He also said that the aims to help citizens overcome the fear of reporting perpetrators of corruption to authorities such as the Anti-Corruption Commission (ACC) and the Police.

Zambian citizens have also expressed interest and hope that the game will curb corruption.

“I believe this game will be enjoyed by Zambians especially youths which will make them responsible and good citizens. It is amazing to see such entertainment,” said Grace Mwaba, a participant.

Lafarge Zambia and Zambian Breweries have donated k100,000 to the University of Zambia (UNZA) School of Engineering to help develop the first ever full...