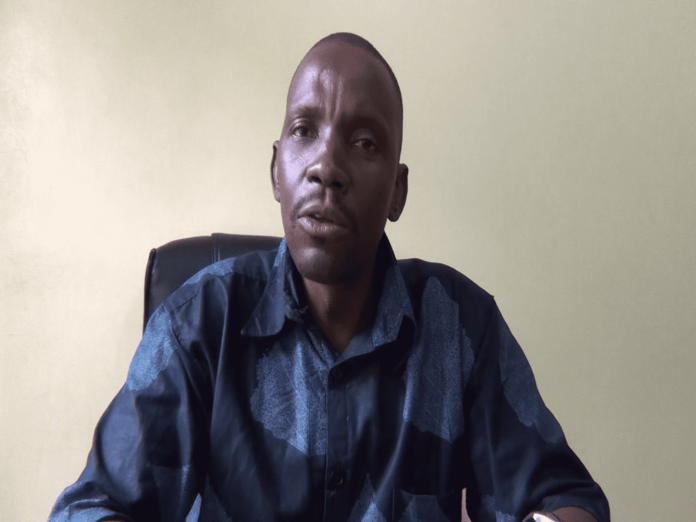 GEARS Executive Director McDonald Chipenzi noted that it is not clear as to what transpired with the Social Cash Transfer funds before it went missing.

Mr. Chipenzi added that reports in the media tarnished the images of of the people that were fired before the funds were found stashed in a Zaanaco Account in Lusaka.

“Why has the Inquiry into the SCT abuse taken so long? Is it a sign of incompetence in our institutions investigating this matter such as the police, DEC and ACC or its pure political interference? Does the government think with the passage of time people will forget about this scandal of the year? We need the report to be released because people’s names were damaged over this saga and it is just better President Lungu briefs the nation on the progress of this investigations,” Mr. Chipenzi stated .

Meanwhile Drug Enforcement Commission (DEC) Public Relations Officer Theresa Katongo said the investigations have reached an advanced stage and the nation will be informed of the outcome soon.

Some scores of society however believe to say Emerine Kabanshi and the others were the black sheep leaving the perpetrators undercover in the name of investigations.

On the 14th of September 2017 Zambia woke up to reports indicating that a total of K43,819,164 accounts owing to beneficiaries in Luapula, Northern, North-western, Muchinga, Western and Copperbelt provinces respectively had been squandered by the ministry responsible for its administration.

Donors; United Kingdom, USAID, Sweden and others supporting the fund withdrew their support and threatened to freeze all donor support to government.

The head of state then ordered for the cleanup of the Ministry Transport and Communication particularly Zampost. Later he met Heads of investigative wings, Drug Enforcement Commission (DEC) and The Anti-Corruption Commission (ACC) of the changes made and so that the two wings can quickly constitute a speedy criminal investigation to establish whether there was criminal liability over the social cash transfer.