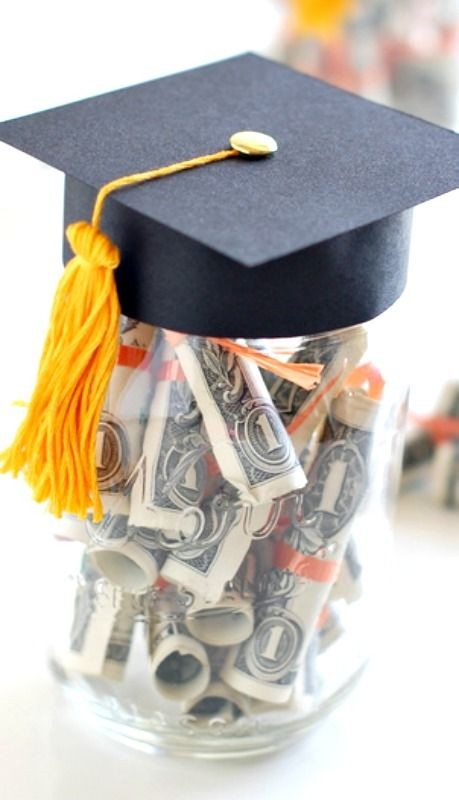 Being your own boss is far from easy. However, when a paycheck doesn’t compliment your lifestyle, it might be the way to go.

Many times, society has deemed people who have adopted the entrepreneurial spirit as those who have it as their only way to make a decent living. In other words, a means to an end!

However, there is a new wave of students who have now taken up the mantle of being entrepreneurs. This was previously considered to be somewhat absurd because students only needed to concentrate on their studies, graduate, and get a government job that would provide them with a decent salary. You know, the typical Zambian dream.

But now, we see some form of change.

Usually, students decide to venture into entrepreneurship after receiving allowances from either parent, the government, or other sponsors. They use these funds to start up a business.

Entrepreneurship has proven to be a great creator of private wealth for a student. It provides the most significant results for them to earn a good and decent living.

Attesting to this is Evelyn Hone student and entrepreneur Chiti Sikalumbi, who explained that having a business has been a great source of income for her while in school.

In an interview with Lusaka Star, Sikalumbi said that most students venture into business for an extra income so as not to put pressure on their parents.

We are students and obviously there are certain things we might want and in all honesty, it is exhausting to ask for money from parents all the time,

Sikalumbi further said through entrepreneurship, students have learned to fend for themselves in terms of basic needs, and sometimes, they even go an extra mile to spoil themselves or provide for their siblings.

She added that entrepreneurship is a tool that has helped students, including herself, to focus more on their goals than indulging in immoral acts in exchange for money.

The young entrepreneur however noted that she has faced a few challenges dealing with business and school pressure.

It’s not easy managing a business and academics at the same time. However, we all try our level best to balance both, sometimes I go quiet on my business just so I can focus more on my academics.

Business Writer Nchimunya Muvwende also jumped on the issue and explained that being in school allows students to learn practical skills, knowledge, and theories. However, having a theory alone cannot sustain someone.

Theories alone cannot produce tangible results but then, they give people the chance to practice the skills that they learn. Each person has survival skills that they need and use to make money at the end of the day. Therefore, that skill needs to be nurtured and developed over time,

He said that when students start developing a business mind, it gives them a chance to generate needed income that will not just sustain them for the short term but also cultivate them into doing better things as they graduate.

The writer explained that jobs are not easy to come by, that’s why it is necessary to supplement one’s income as a student.

However, he cautioned that there is a need for one to start a business that would not require most of their time, consequently leading to neglecting studies.

There’s need to have a balance between school, purpose of being in school and the aspect of raising money as a side hustle. This sometimes makes people focus on one side of life. It’s important to learn how to divide time in a day, for a student wanting to do business,

Business can’t affect a student as long as they know how to plan their day. Even when the business is within campus, a student should have time allocated to their business.

The writer alluded that students should bear in mind that once they go to university or college, they have the responsibility to take care of themselves.

And if they want to start a business, they should have a mutual agreement with their parents or guardians on whether they can undertake that path or not.

He has urged students to graduate as a package and not just as a basic asset because business plus school is a powerful tool.

As the need for basic survival continues to show itself, it is important that students find the path that works best for them. For some, this path leads to entrepreneurship while for others, focusing only on school works wonders.

It is important to note that entrepreneurship works for those who put in the effort to make it work. Whether one wants to take it up or not depends entirely on how well they know themselves. 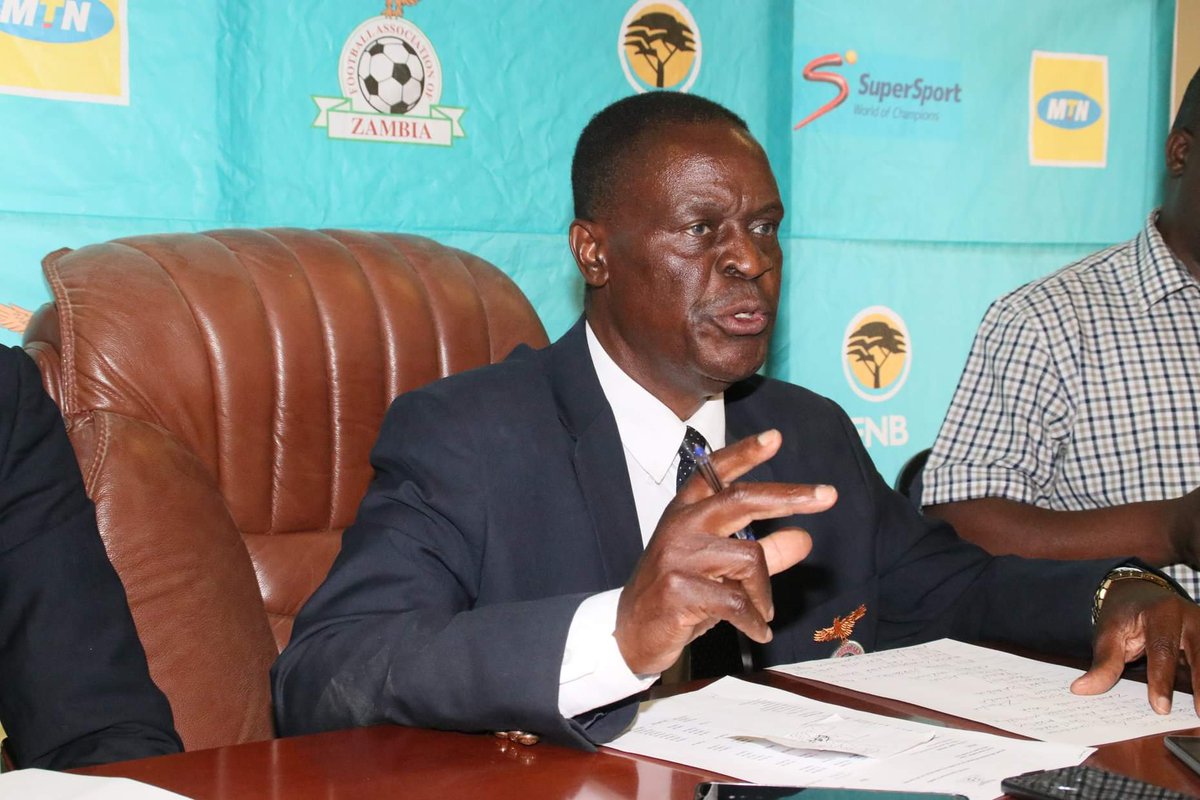 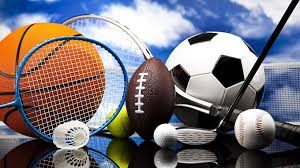 Next article ZUSA TO ANNOUNCE WAY FORWARD FOR VARSITY GAMES »
-->