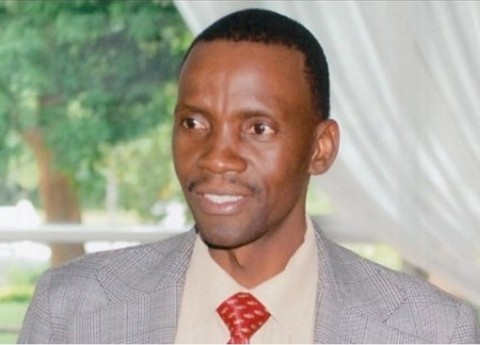 Governance, Elections, Advocacy and Research Services (GEARS) initiative has urged workers to report to the Labour Commissioner’s Office any employer who prevents them from joining labour unions of their choice.

Speaking in an interview with Lusaka Star, GEARS Executive Director McDonald Chipenzi said Article 21 of the Zambian constitution guarantees all workers freedom to join a labour union of their choice.

He said the right to form a union is enshrined in the constitution and any company preventing its workers from joining any union is in violation of the law.

Chipenzi has encouraged workers being prevented from joining any union should take action by suing or reporting such companies to the labour office.

Meanwhile, Labour Commissioner Givens Muntengwa said that the only workers in Zambia who are not allowed to join labour unions are those who are part of the defence and security wings.

‘‘If a company is trying to stop the union from recruiting then that becomes a collective dispute,and workers are free to engage an expert who can take charge of the proceedings and advise the parties about what is obtained in the labour laws,’’ Muntengwa said.

Finance Minister Dr. Bwalya Ng'andu has said government will prioritise the completion of infrastructure development projects and the provision of learning materials in the...