KAGEM Mining  in Lufwanyama has recorded the lowest revenue in the month of May through the sale of emeralds, the greatest loss in the past eight years.

The Gemfields  Chief Executive Officer  Sean Gilbertson  said the downturn was attributed to uncertainty in the Indian gem trade driven by a tightening of financing availability in India after the Nirav Modi fraud.

Mr. Gilbertson said the company just raised US$10.3 million, less than half the amount of its previous auction in Lusaka last year.

“Only 10 of the 17 auction lots offered were sold at the auction, which attracted more than 35 leading international gemstone buyers and who bought just 56 per cent of the total carat weigh offered”, said the Chief Executive Officer.

He added that the other contributing factor was an ill-timed and illegal work stoppage at Kagem, as reported in the national press and coinciding with the auction in Lusaka, which may also have tainted the auction.

“The auction saw 31 companies placing bids and generating total revenues of USD 10.3 million with a robust overall average price of USD 59.55 per carat. Of the 17 auction lots offered, 10 were sold”, he said.

The Mining company has however sent over 50 of its workers on forced leave due to its declining revenue base.

Kagem Mining Ltd, based in Lufwanyama, is believed to be the world’s single largest producing emerald mine and is 75% owned by Gemfields, in a model partnership  with government and contributing to the Zambian economy. 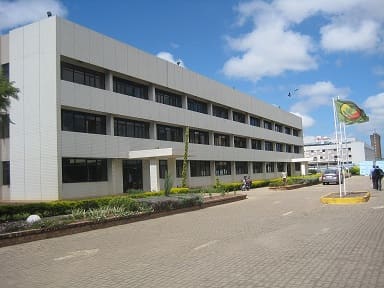 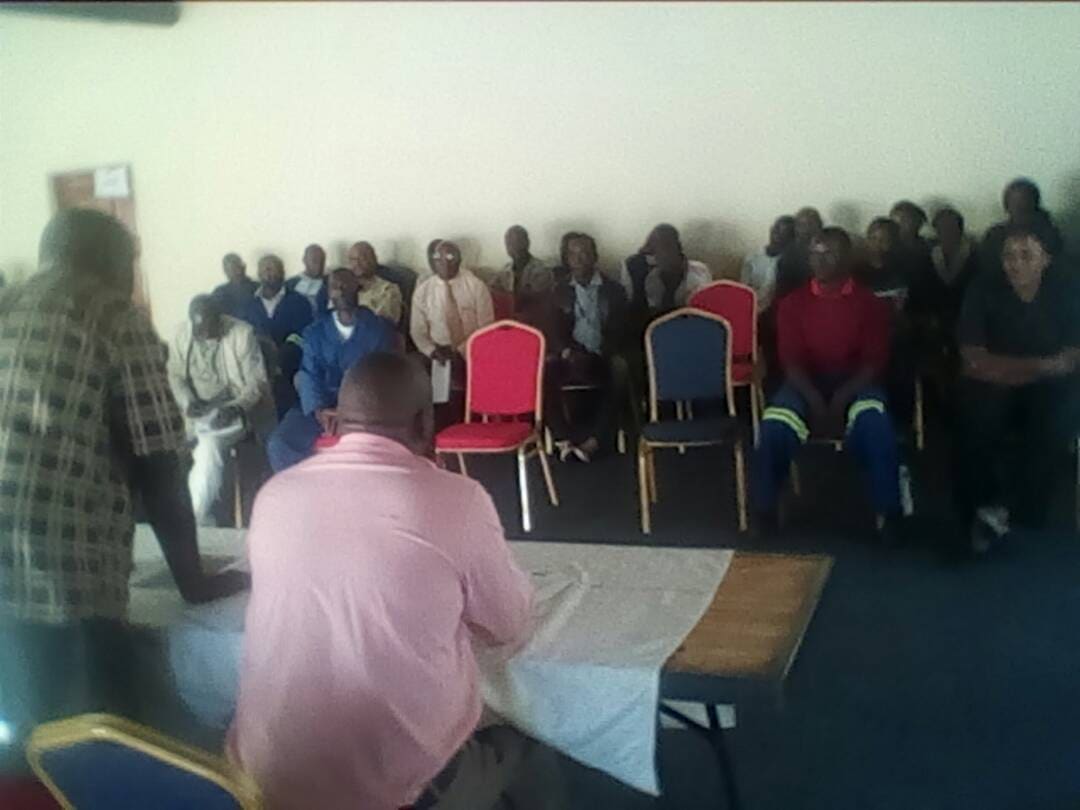 Next article LIVINGSTONE RESIDENTS COUNSELED ON PLASTIC USE »
-->