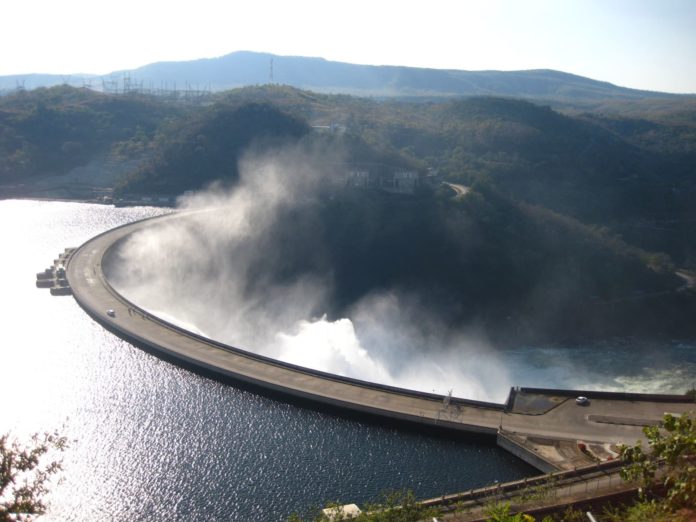 Government has launched the 4-billion United States Dollar Batoka Gorge Hydro-Electric scheme with a call to the media to help market the project to potential financiers both locally and internationally.

The call came head of a high level international investor-conference that Zambia will host on 30th March, 2017 in the tourist capital, Livingstone, to mobilise resources for the Batoka Hydro-Electric Scheme, a joint venture with Zimbabwe.

Speaking when he launched the project at a media breakfast at Lusaka’s Mulungushi International Conference Centre recently, Energy Minister David Mabumba observed that currently, the demand for electricity in Zambia, Zimbabwe and the region at large outstripped supply, a situation he said had impacted negatively on socio-economic development.

“The US$4 billion required to implement this project is too huge to be left to the Ministry of Finance of Zambia or that of Zimbabwe alone. Hence you the media are encouraged to market the potential of the project to potential funders out there.

“Also, this conference is aimed at raising the funds from the private sector and other development partners both locally and internationally. As such, you the media are our ambassadors who will help us market this project to potential financiers,” said Mabumba.

The Minister said the situation was further compounded by large portions of the communities that did not have access to electricity.

“The result of lack of access to electricity is deforestation, a scourge that the SADC region is battling,” said the minister.

“But in response to this energy crisis in the SADC region, the Governments of Zambia and Zimbabwe have embarked on the bi-lateral Batoka Gorge Hydro-Electric Scheme, which is expected to produce 2,400 Megawatts of electricity, at an estimated cost of US$4 billion.”

Speaking earlier in his welcoming remarks, Zambezi River Authority CEO Munyaradzi Munodawafa said the Batoka Gorge Hydro-Electric project was long overdue, having been mooted in the early 1990s when the cost of implementing it stood at about US$2 billion, which has since doubled.

“Today, we launch the implementation process of a good, high priority project, that makes good economic sense at national, regional and continental levels – the Batoka Gorge Hydro-Electric Scheme,” he said.

This is contained in a press statement made available to Lusaka Star Business by the Batoka Hydro-Electric Scheme Investor Conference Organizing Committee.

By Vincent Matandiko and Josephine Banda The Policy Monitoring and Research Centre (PMRC) has urged government to open consultations with stakeholders to address concerns before...