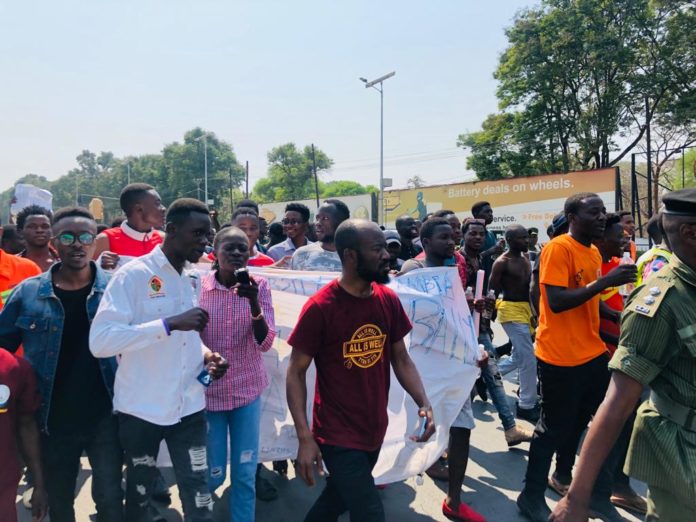 Zambia National Students Union (ZANASU) says the re-introduction of meal allowances in public universities by government will allow students to solely concetrate on their studies and not on finding means of survival while in school.

In an interview with Lusaka Star, ZANASU Secretary General Issaiah Mambwe said the high cost of living in the country had forced students to engage in income generating activities which negatively affected their education.

”The foundation of the Higher Education and Scholarship Board (HELSB) is to help vulnerable students in various higher learning institutions across the country. Therefore, meal allowances will help alot of these students, especially that government expanded student loans to other institutions,” Mambwe said.

“We are hoping that as they (government) start to implement the 2023 budget next year, they should also allocate resources to ensure that the stalled hostels are completed,” Banda said.

And Copperbelt University (CBU) second-year student, Justin Mazimba, said the lack of meal allowances made it difficult for students to cope with university life.

“We call this surviving allowance because students who are not accommodated will be able to pay for rentals and daily groceries,” Mazimba said.

“If they say that they are going to start with the first years, it will be unfair for the students who were advocating for the reinstatement of the meal allowance. So I hope that government will include all senior students and not only the 2023 first years.”

During the presentation of the 2023 National Budget on Friday, Minister of Finance and National Planning Dr Situmbeko Musokotwane announced that meal allowances for students in public Universities will be reintroduced in 2023.

Government has established the long awaited national committee for Intangible Cultural Heritage (ICH) with communities to facilitate the implementation of the 2003 UNESCO Convention...