The Independent Broadcasting Authority (IBA) has announced the cancellation of the broadcasting license of Prime Television in what it claims to be public interest.

In a statement released to the media, IBA Director General Josephine Mapoma said the cancellation is with immediate effect.

Mrs. Mapoma stated that the cancellation is pursuant to Section 29 (1) (j) and (k) of the IBA (Amendment) Act of 2010 which provides that the Board may cancel a broadcasting license in public interest.

The cancellation of the license is necessary in the interest of public safety, security, peace, welfare or good order.

The Board considers it appropriate in the circumstances of the case to do so,

Mrs. Mapoma further said that Prime Television’s license is now void and should be surrendered to the Authority.

She said the television is however, at liberty to appeal against the decision of the Board to the Minister of Information and Broadcasting Services within 30 days.

Mrs. Mapoma said Prime TV’s liberty to appeal is also in accordance with Section 31 (1) of the IBA Amendment Act of 2010. 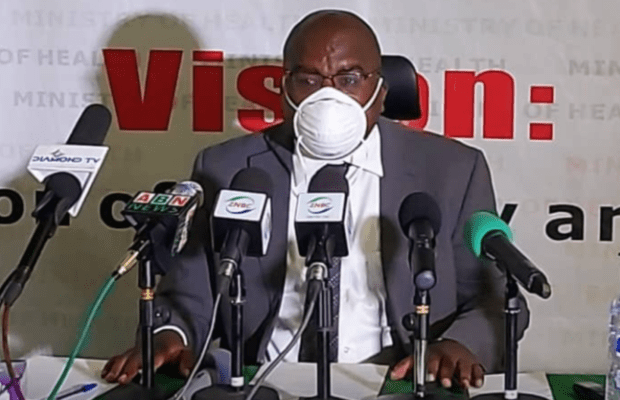