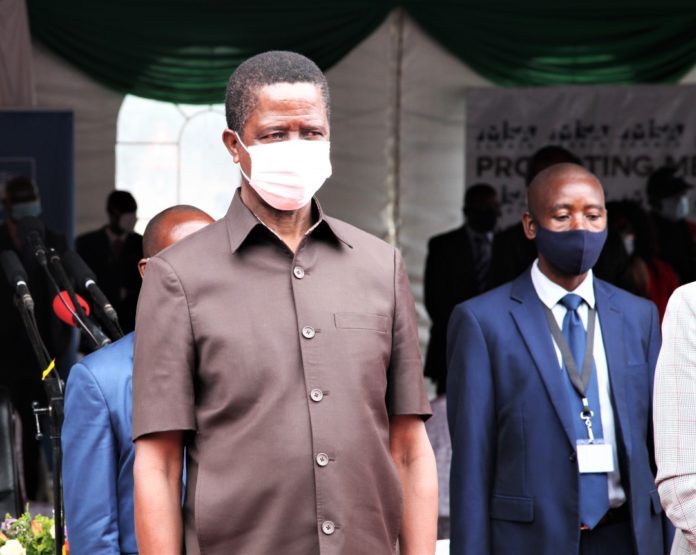 Speaking during the commemoration of World Press Freedom Day in Lusaka today, President Lungu said anyone found violating the rights of any media personnel will be dealt with by law enforcement as such acts are unacceptable.

He has since urged police officers to reinforce their command and protect all law abiding citizens from harassment and violence.

The president further dispelled rumours following inquiries from the media fraternity about the closure of Prime Television, a privately owned Zambian television station that closed in April last year.

I have heard concerns about the closure of Prime Television. When there was confusion about the closure of this particular television station, I made an inquiry and I was told Prime TV actually did not renew their licence when it fell due.  As you may be aware, prior to 2013, the Ministry of Information and Broadcasting Services used to issue broadcasting licences. This function was, by law, transferred to the Independent Broadcasting Authority (IBA),

Dr. Ndakala added that his organization supports the welfare of independent journalism and the safety of media practitioners all over the country.

This year’s theme for World Press Freedom Day is “Information for a Public Good” to commemorate journalists and highlight the difficulties they face while reporting the truth.

Agriculture and Commecial Society of Zambia (ACSZ) President Murray Anderson says more than 20 foreign exhibitors will participate in this year's show. Agriculture and...