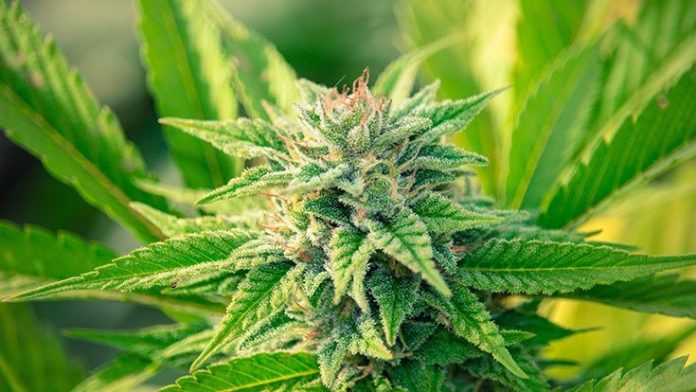 The Drug Enforcement Commission (DEC) in Muchinga and North-Western provinces has arrested three small-scale farmers for the unlawful cultivation of cannabis plants weighing over 450 kilograms, contrary to the laws of Zambia.

Ms Katongo said the Commission in Muchinga province has also arrested Christopher Simukoko, 41, a businessman of Ntindi village in Nakonde district, jointly charged with Mary Nalumbwe, 35, of the same abode for trafficking in 10.6 kilograms of miraa, commonly known as Khat and indigenous to the East African region.

The Public Relations Officer has cautioned the public couriers and transporters to avoid being used by unscrupulous individuals in the trafficking of drugs such as cannabis, especially in the wake of the harvest season, as the commission will remain alert and ensure that all offenders are brought to book.

Meanwhile, the Commission in Lusaka province has arrested and jointly charged Aaron Chabinga, 31, Raymond Mutizwa a Zimbabwean national aged 31 and Steven Banda, 35, for being in possession of counterfeit South African Rand notes worth R1100.

Ms Katongo also said that her organisation has arrested Derrick Phiri, 19, of George compound and Mwansa Kasonde, 20, of Chilenje for trafficking in 133 and 30 sachets of heroin respectively following an operation conducted in the two residential areas.

She said that all suspects are in police custody and are expected to appear in court soon.

Zambia Police (PR) has called on members of the public to help security forces in the delivery of services to reduce crime. In an interview...