DANCEHALL music is one of the most celebrated arts and certainly an exceptional type of music in Zambia.

[easy-tweet tweet=”Daddy Zemus, Nasty D and Danny Kaya amongst several renowned Zambian artists are some of the artistes highly talked about when people discuss the inception of dancehall music in Zambia especially around the 90s.” hashtags=”LusakaStar, dancehall, Zambia”]

Sadly, it is necessary to note that gone are the days of new hits from most of these legends for varying reasons such as death. Nonetheless, dancehall music is still listened to and appreciated.

Interestingly, for every harvest there is a new cultivation, that is, despite the death of some of the dancehall music legends there are still new musical births such as Jay Rox, Negus I Dreadman, Badman Sober, 5 quataz and many others.

Upcoming dancehall music artist, Samuel Njobvu, popularly known as Negus I Dreadman who is also the manager of Zedway Movement of Dancehall Singers says dancehall is a kind of music that echoes the true reality of slums.

“The reality of most slums is that there is crime, violence and usage of drugs, therefore, the dancehall music we do tries to depict that actual lifestyle found in these communities,” Njobvu said.

The talented dancehall artiste explains that the portrayal in some dancehall songs tends to mislead certain youths into thinking that crime, drugs and violence form the normal kind of lifestyle that should be lived.

Njobvu, however notes that the nature of the music genre shouldn’t be viewed merely in accordance with the negative portrayal of some dancehall songs.

“Despite dancehall music being labelled with much negativity, it has some positivity as it encourages youths to work hard and opens up their minds about life issues.  So is the nature of one of my songs titled ‘Light up the Fire’ which encourages youths to never give up regardless of their circumstances,” he explained.

Njobvu joined the music industry in 2012 and has ever since had a challenge in finding suitable spots where he could shoot videos for the type of music he produces.

Lack of support from sponsors in the musical industry and lack of a platform for dancehall artistes to perform their music are some of the other challenges the dancehall artist highlights.

Additionally, hip hop and dancehall singer, Jackson Banda popularly known as Jay Rox says that there is lack of support from local fans as they are not willing to buy CDs from local singers as is the case in other countries such as South Africa.

“We as artists do not have the desired support that we need from institutions in elevating our standards to greater heights because institutions do not do their job,” he said.

The award winning artist also explained that Zambian dancehall music is unique as Zambia is a Christian nation that upholds certain traditions and principles, thus, enhancing most dancehall artists to write lyrics with a positive vibe attached to their music.

And Zambia Association of Musicians (ZAM) President, Njoya Tembo who is also one of the pioneers of dancehall gospel music in Zambia said the music genre is exciting and fast growing.

Tembo said that dancehall music has now gained momentum and very few people have ventured into the art because it requires a calling.

The ZAM president also expressed his disappointment in how gospel dancehall only had a low impact in the Zambian music industry.

“In spite of our genre of music attracting both secular and gospel circles, gospel dancehall music is less dominant here,” he said.

With its fast growing nature, much more effort should be put in by various stakeholders to support this genre of music. It is hoped that Zambian dancehall artists aiming at positively influencing fans will have their vision watered and make a glowing mark in the music industry. 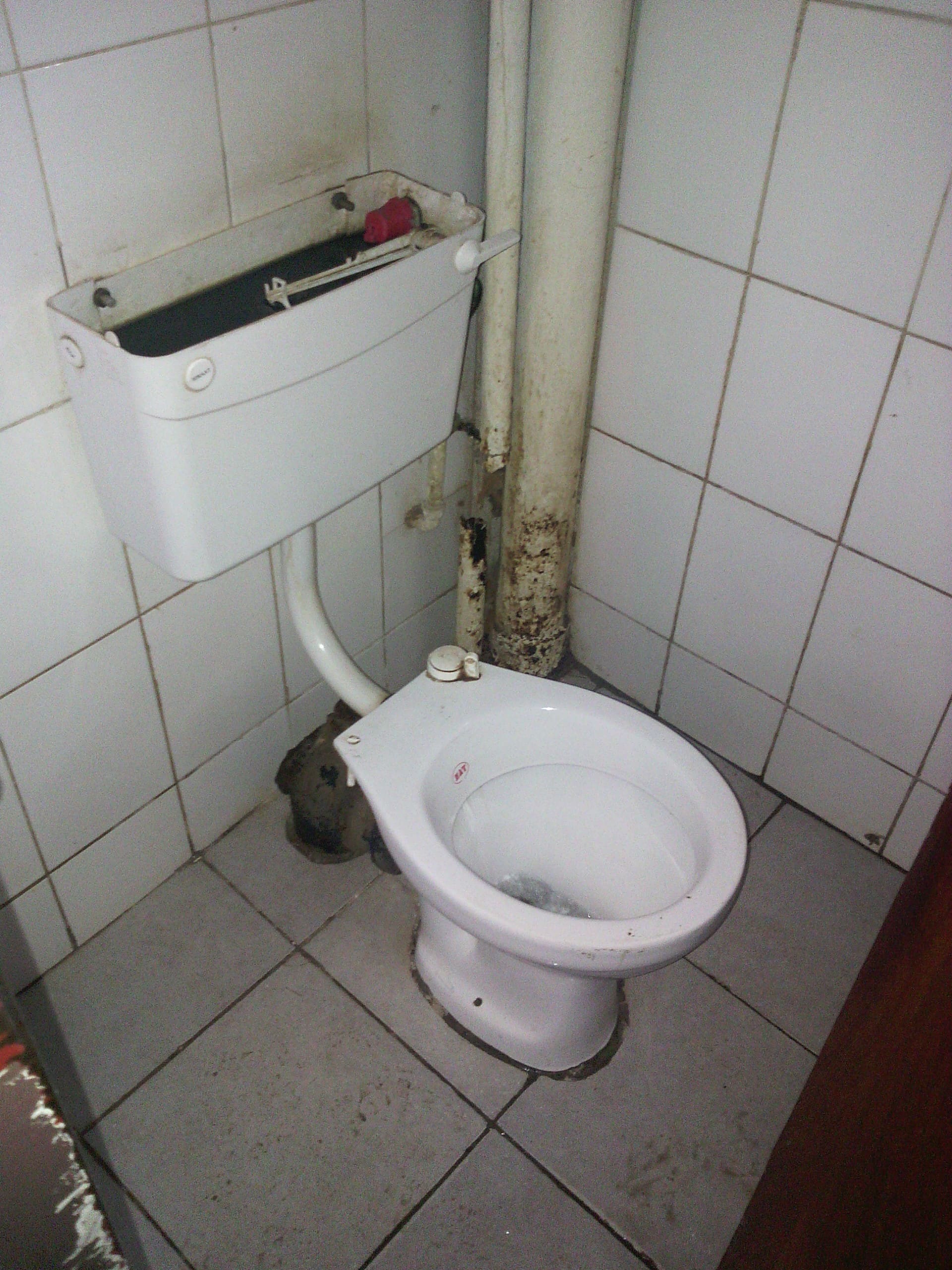