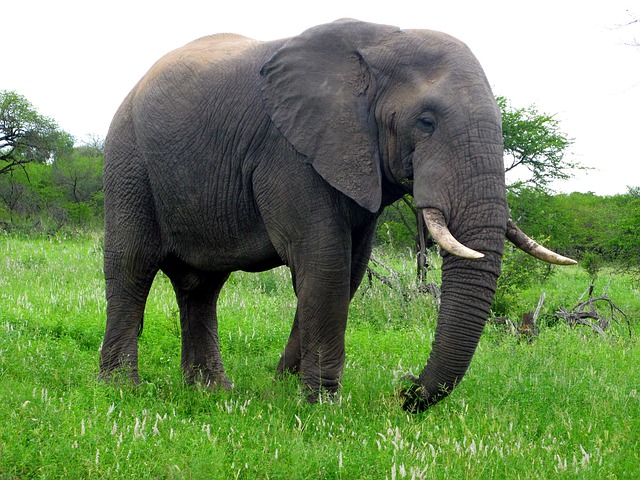 A man of Chishala village in Chief Mukungule’s area of Mpika district in Northern province was killed by an elephant yesterday.

In a statement made available to Lusaka Star, Robert Mulenga ,28, was killed at night while he was trying to chase the elephant from his maize field.

Ministry of Tourism and Arts Public Relations Officer, Sakabilo Kalembwe stated that in certain instances, due to rapid human population growth, people are settling in animal corridors in some parts of the country.

“This has resulted in a human-animal conflict that is occurring in places like Mpika and many surrounding areas in the country,” Mr. Kalembwe said.

Mr. Kalembwe said that the department would like to urge members of the general public that wildlife can be wild and therefore should by all means avoid close contact.

“There are people who think that they can handle wild animals, but a big animal such as an elephant can be very difficult to deal with, especially when it’s at night,” Mr. Kalembwe said.

He added that the Ministry will continue sensitizing people in many communities about wildlife to ensure that incidences of human losses due to attacks by wildlife are avoided.

The Public Relations Officer stated that people in the country should ensure that wildlife of various species are conserved in order to attract tourism and foreign exchange that will add value to the nation’s treasury.

The Zambia Revenue Authority (ZRA) says the continued postponement  of the Tax Payer’s Identification Number (TPIN) registration deadline is due to non compliance by...