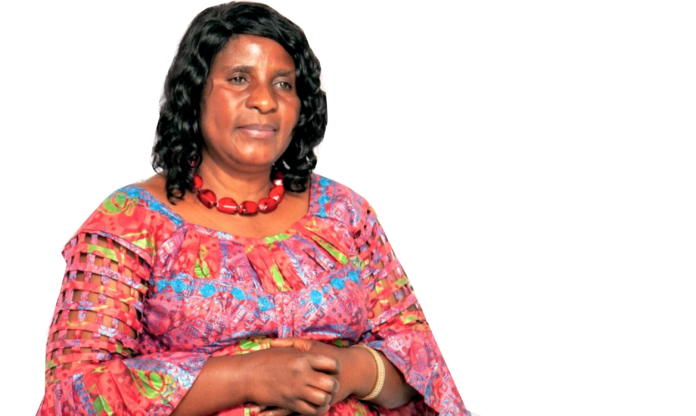 Minister of Gender Elizabeth Phiri says she is not impressed with the girls’ performance in the just released grade nine results.

She said the performance was not very impressive and that there was no need for lagging behind especially when there was advocacy for the girl child education.

“Am not very impressed with the girls’ performance because girls will continue to lag behind and miss out on the opportunities education offers,”Mrs Phiri said.

The Minister was speaking in an interview with the Lusaka star and called on all girls to work hard and challenge themselves to the level of boys.

“Girls need to pull up their socks because they are a minority in key decision making positions and if they do not pull up their socks, then the numbers will remain dwindling in the appointments as education is the only equalizer,” she said.

She further encouraged girls not to fear taking up subjects which were male dominated and that they should trust themselves as they were equal to the task.

Mrs Phiri further disclosed that her ministry was putting up measures and doing all it could to make sure  a lot of girls got an education.

Out of the 255,449 students who sat for their exams, only 57,642 girls qualified to grade 10 showing a difference of 1,332 from the boys performance during the 2018 national examinations.